WHAT IS ‘PRACTICAL COMPLETION’? THE COURT OF APPEAL FINALLY WEIGHS IN! 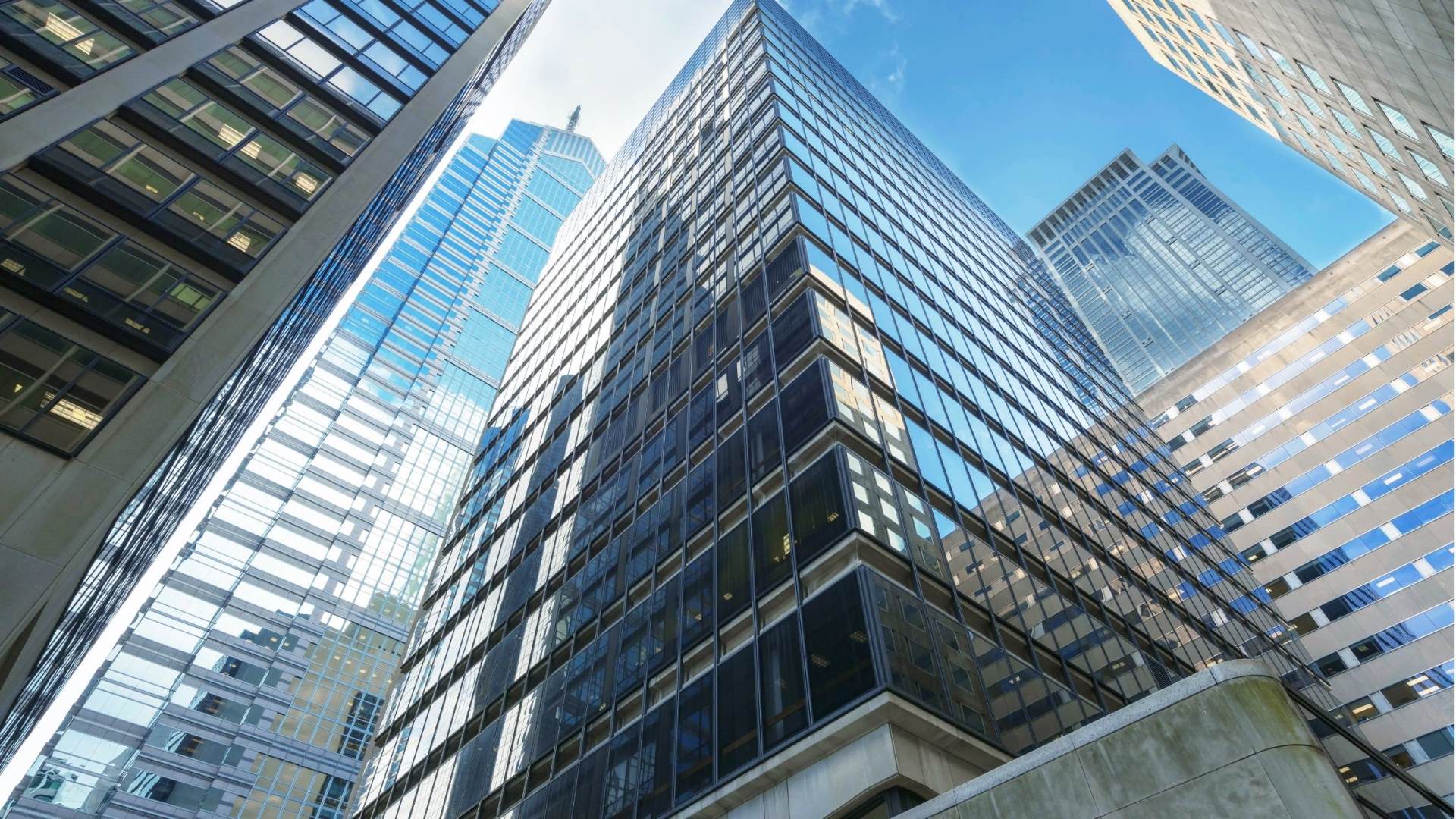 Whether practical completion (“PC”) has been achieved on a construction project is perhaps one of the most fertile grounds for dispute and has potentially wide-reaching implications.

Despite this, the term is used by lawyers and construction professionals so frequently, and with such conviction, as to defy anyone to debate its meaning. This norm may be considered surprising in light of the fact that the term is so rarely defined in construction contracts.

After almost a five-decade delay, in Mears Ltd v Costplan Services (South East) Ltd [2019] EWCA CIv 502, the English Court of Appeal has recently re-considered and clarified the meaning of PC.

The case concerned the construction of student accommodation in Plymouth. The contractor was engaged by the landlord (PSNL) under an amended JCT Design and Build Contract 2011. Costplan was appointed as the Employer’s Agent. The proposed lessee, Mears, entered into an agreement for lease (“AFL”), pursuant to which the obligation to enter into a lease was linked to PC under the construction contract.

The AFL contained several protections in favour of Mears, as it was not a party to the construction contract. First, clause 6.2 of the AFL prohibited the landlord from “making any variations to the works or the building documents which…materially affect the size (and a reduction of more than 3% of any distinct area shown upon the Building Documents shall be deemed material), layout or appearance of the Property).” Second, the AFL contained a long stop provision entitling Mears to terminate the AFL if PC was not certified by 11 September 2018.

A dispute arose after Mears discovered that 56 individual rooms had been constructed smaller than provided on the planning documents. Mears alleged that this constituted a breach of clause 6.2 of the AFL, and precluded Costplan from certifying PC.

Mears sought several declarations from the Technology and Construction Court, including that:

Waksman J determined the application on a final basis in December 2018.  Despite it not being contested that 56 rooms had been constructed too small, the judge rejected Mears’s argument that every breach of clause 6.2 necessarily constituted a material breach of the AFL. The judge found that “the fact that there has been a material variation says nothing about the extent or importance of that breach to the Property or works as a whole”, and that such an interpretation would potentially lead to the “commercially absurd” situation where one material deviation in respect of one room would entitle Mears to terminate.

Although this finding effectively disposed of the entire application, Waksman J proceeded to consider Mears’s other argument. As neither the building contract nor the AFL defined “practical completion”, the judge therefore adopted the principles in Keating on Construction Contracts (9th Edition) as follows:

Waksman J added the following principles of his own, to the analysis from Keating:

Ultimately, it was not necessary for Waksman J to apply those principles to this case as Mears sought the declarations purely on the theoretical basis, relying merely on interpretation of the AFL. That is, it did not ask the court to determine on a factual basis (albeit, unsuccessfully attempting to introduce the argument at a late stage) whether the particular defects were so material and substantial so as to prevent PC from being achieved.

Mears appealed Waksman J’s refusal to grant the declarations sought. The Court of Appeal agreed with Waksman J that, by clause 6.2, the parties were dealing with the question of materiality of a reduction in room size for the purposes of determining whether such reduction constituted a breach of contract – not the question of whether such a breach was material.

Again, while this was sufficient to dismiss the appeal, the Court of Appeal went on to consider the principles to be applied in determining whether PC has been reached.

The Court set out the following principles, which were broadly consistent with (but narrower than) Waksman J:

While much of the Court of Appeal’s analysis in this case is fact-specific to the AFL, the Court of Appeal judgment is a welcome clarification of the principles that will be applied to the question of whether PC has been reached.

The Court of Appeal judgment in Mears confirms certain well-established principles, but also highlights that:

Further, the judgment lends substantial support to employers taking a more robust approach towards contractor administrators and those responsible for certifying PC, given that the Court has confirmed that the primary focus is on whether defects or omissions are “trifling”, and that the adequacy of the building for its intended use is not determinative of whether PC has been reached.