Ripples in the Cryptocurrency Market – SEC vs. Ripple 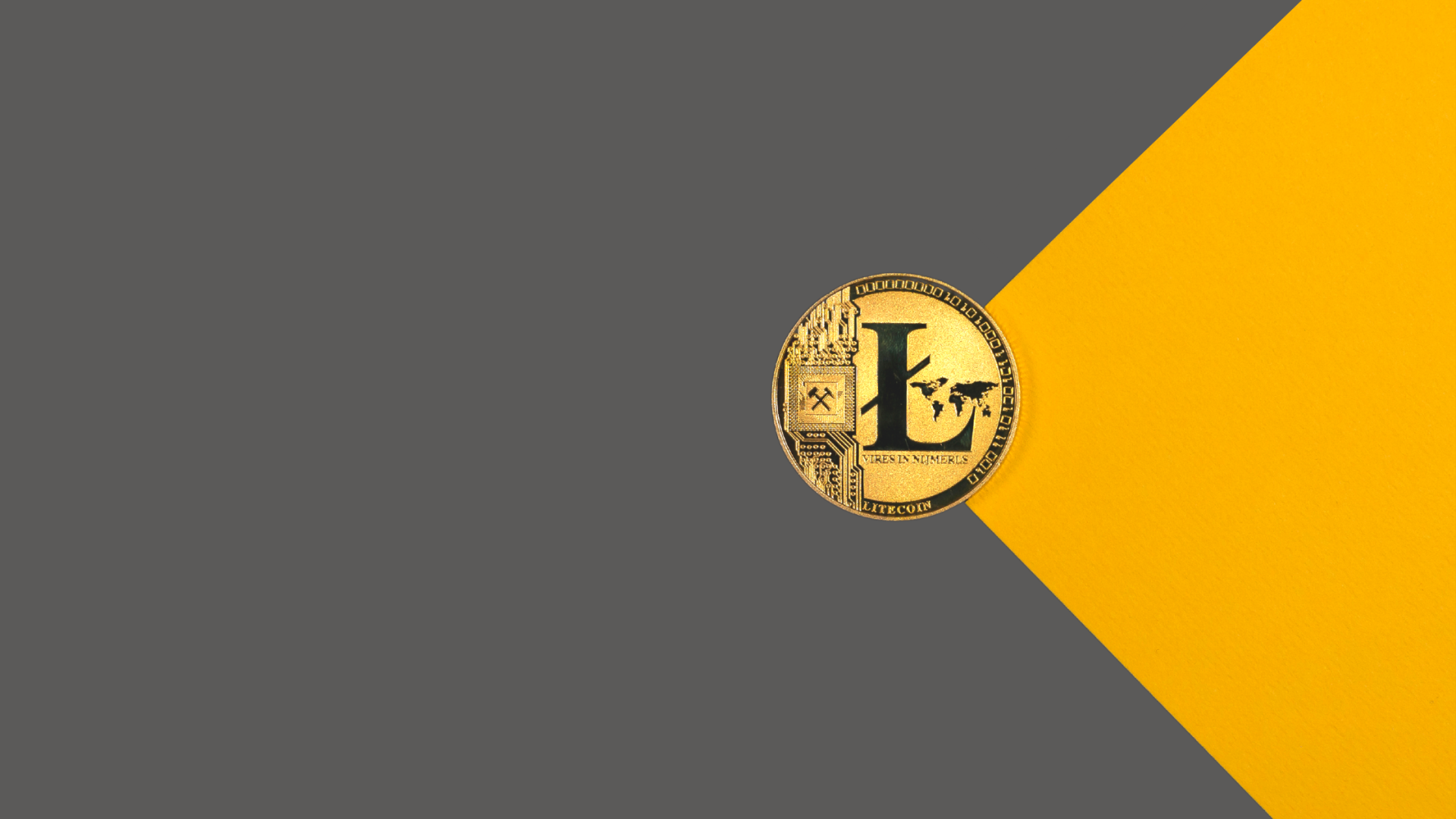 On 22nd December 2020, the Securities and Exchange Commission (SEC) announced that it had filed an action against Ripple Labs Inc, and two of its executives, alleging that they raised over $1.3 billion through the sale of digital assets, known as XRP, in breach of the Securities Act 1933.

The SEC alleges that the defendants failure to register their sales of XRP was in violation of federal securities laws on the basis that XRP is a security. This raises the question of whether XRP is a security (as the SEC allege) or a digital currency (falling outside of the scope of the SEC’s regulatory powers, as Ripple argue).

In a 2019 CNBC interview, former SEC Chairman, Jay Clayton, stated that Bitcoin was not a security because cryptocurrencies “are replacements for sovereign currencies, replace the dollar, the euro, the yen,” meaning that it’s a “type of currency [and] is not a security.” This statement seemingly placed Bitcoin-like cryptocurrencies outside the scope of the SEC.

However, the SEC now argue that XRP differs from Bitcoin because Ripple had identified itself as responsible for the distribution, promotion, and marketing of the network XRP traded on. On this basis, the SEC claims that XRP is an "investment contract" and therefore a security according to the Howey Test, which is met when there is an investment in a common enterprise with a reasonable expectation of profit from the efforts of others.

Ripple counter-argue that XRP does not meet the Howey Test because it does not enter into contracts for investments with purchasers of XRP, purchasers do not receive a portion of Ripple’s revenues or profits, and Ripple operates on a completely decentralized ledger.

Ripple also indicated that other global regulators, including those in the UK, Singapore and Japan, recognize XRP as a currency. In addition, Ripple noted that as part of settlements with FinCEN in 2015, the US Department of Justice and Treasury concluded that XRP is a currency.

Companies and individuals in the cryptoasset community need to keep a close eye on the development of this case to assess the evolution of government regulatory oversight. It is clear that any court ruling is likely to have far-reaching implications for the SEC's handling of other cryptocurrencies and other regulators globally.

The outcome of this case will likely have serious implications for other cryptocurrency companies and we will continue to follow it closely.