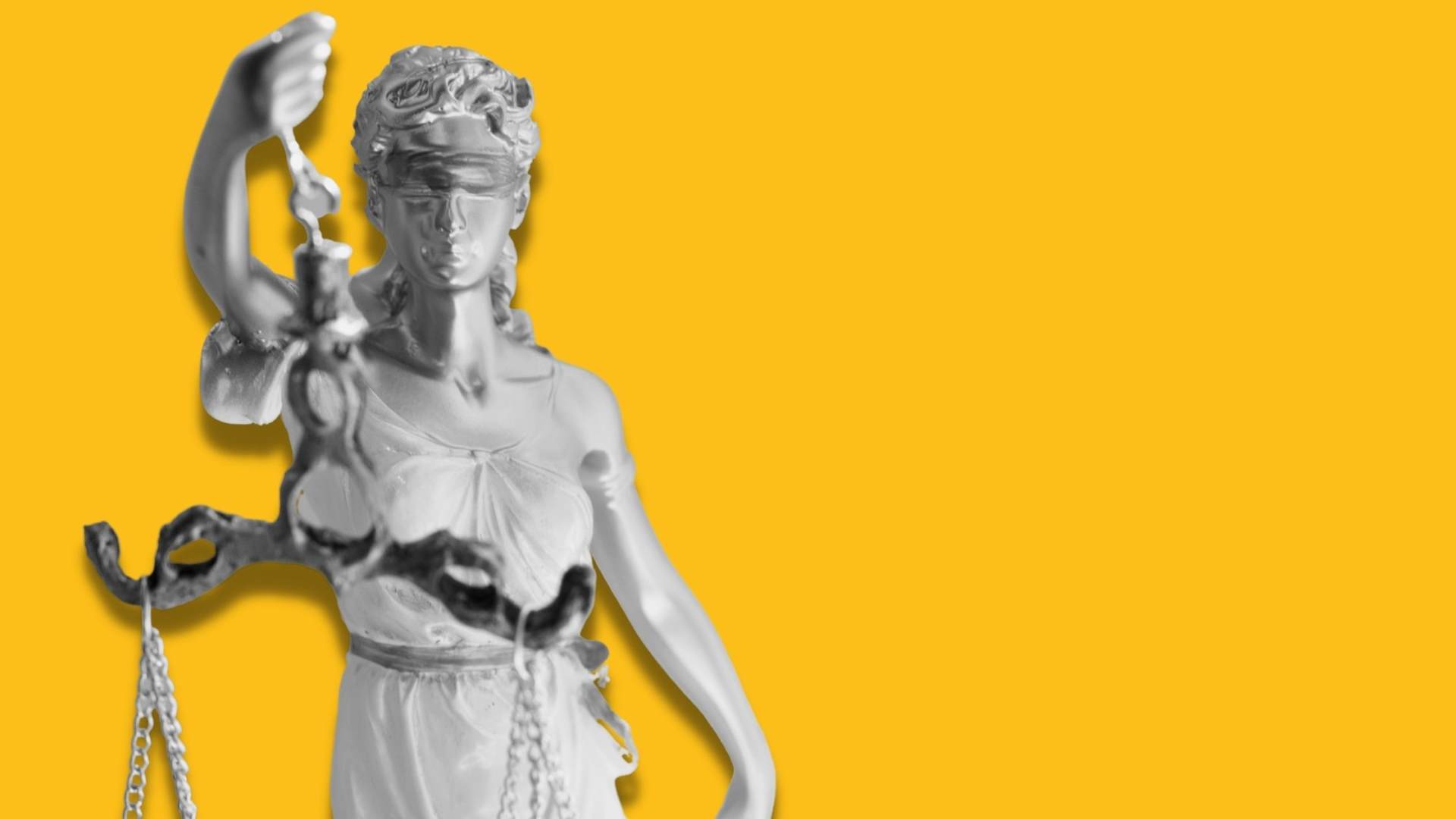 The UK enjoys a storied reputation as a global dispute resolution hub, with both its court system and its standing, particularly that of London, as a safe and attractive seat for international arbitrations widely acknowledged and celebrated.

No jurisdiction can afford to rest on its laurels though. Two recent developments illustrate the UK’s commitment to preserving its status as a vanguard of international dispute resolution.

The Arbitration Act 1996, the principal piece of legislation governing arbitrations seated in England, Wales, and Northern Ireland, celebrated its 25th anniversary on 31 January 2022. This silver anniversary came hot on the heels of the Law Commission’s 31 November 2021 announcement that it would be conducting a review of the Act.

Ensuring that the Act reflects developments in respect of technological advancements and virtual hearings, addressing confidentiality, exploring the arbitration of trust disputes, embracing emergency arbitrators, reviewing the availability of appeals under s. 69, determining whether summary dismissal of unmeritorious claims and defences is appropriate, and many further proposals are on the review agenda.

Additional proposals under consideration include the adoption of gender-neutral language, and the express prohibition of discrimination based on protected characteristics when appointing arbitrators absent genuine occupational requirement, reflecting the significant drive towards and increased emphasis on the importance of achieving diversity in the field.

The review was launched during the first quarter of 2022, and the Law Commission aims to publish a consultation paper later in the year. Stakeholders will have the opportunity to share their views on the proposals as part of review process.

Ministry of Justice Consultation on the Singapore Mediation Convention

The Ministry of Justice announced its Consultation on the United Nations Convention on International Settlement Agreements Resulting from Mediation (New York, 2018), better known as the Singapore Convention on Mediation, on 2 February 2022.

The Singapore Mediation Convention follows in the footsteps of the world-renowned New York Convention, which facilitates the recognition and enforcement of foreign arbitral awards and has been signed by 169 states.

To date, the Singapore Convention on Mediation has been signed by 55 parties and ratified by nine, of which the most recent was Georgia. It came into force on 12 September 2020 and stands to increase the appeal of mediation as a method of resolving international disputes by facilitating the enforcement of mediated settlements across borders.

Building on a limited informal consultation conducted in September 2019, the new consultation aims to determine, among other things, whether the UK’s reputation will be enhanced by embracing the harmonised framework for the cross-border enforcement of settlement agreements achieved in commercial mediations established by the Singapore Mediation Convention.

The consultation, which closes on 1 April 2022, invites interested parties to share their views on whether the UK should become party to the Singapore Convention on Mediation. Comments are sought from stakeholders, specifically those with an interest in mediation and ADR. The UK Government is due to publish its response to the consultation in summer 2022.