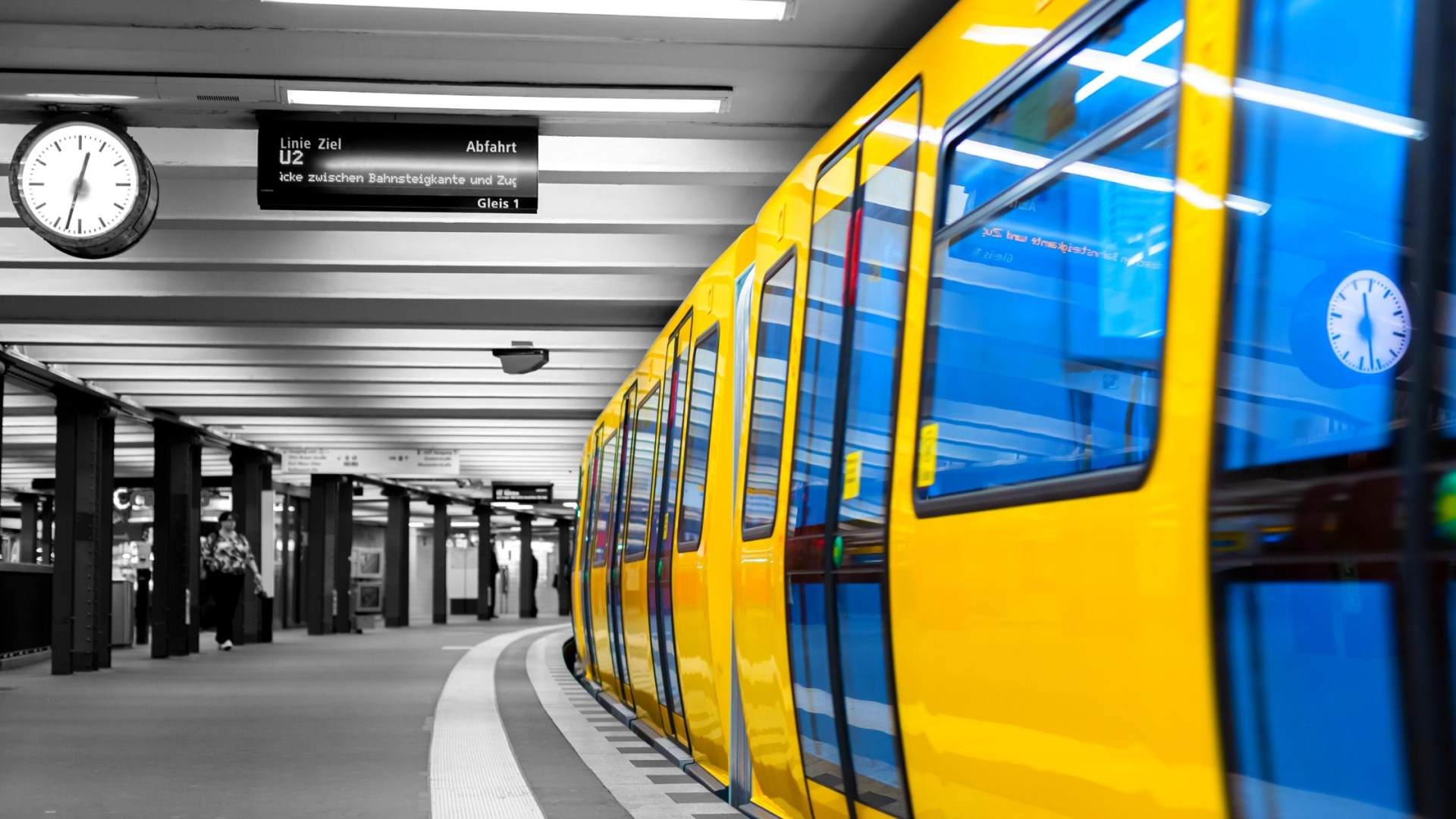 Francovich damages are damages against an EU member state for failure to implement or breach EU law, as first defined in Francovich and Bonifaci v Italy.

In the Court of Appeal case of Secretary of State for Transport v Arriva Rail East Midlands Ltd and others [2019] EWCA Civ 2259, the Court had to decide the applicable limitation period for the bringing of a Francovich claim: in this case, arising in respect of a public procurement process.

On 9th April 2019, The Secretary of State for Transport (“SST”) had notified Arriva that it (amongst others) had been disqualified from the procurement process for various rail franchises. Arriva argued that SST’s conduct was unlawful and commenced both judicial review and Part 7 proceedings, in which it sought to challenge its disqualification and damages.

SST applied to strike out various elements of the Part 7 claim, arguing that they should have been brought within the three month time limit referable to judicial review proceedings and that this time limit was triggered earlier than the disqualification letter.

At first instance, the Court refused to strike out those elements of the claim.

The Court of Appeal

The Court of Appeal had to decide the applicable time limit in which the Part 7 claims should have been brought. It addressed the considerable difference between the three month time limit required for an application for judicial review, and the six year limit for a claim for breach of statutory duty provided by the Limitation Act 1980.

By analogy with the procedure for judicial review in CPR Part 54, SST argued for a three month time limit, notwithstanding that these were Part 7 proceedings seeking private law remedies.

SST had submitted that

“it’s a basic principle of administrative law that a public law measure is valid if not challenged within the relevant time period and as such it cannot form the basis for an action in damages under EU law if it is in fact valid.”

In Judgment, the Court of Appeal stated:

“This submission is correct when viewed through a purely public law prism. However, as a matter of principle, it seems to me to ignore the fact that a public authority’s acts or omissions may, at least in theory, give rise to enforceable private law rights and remedies without being unlawful in the public sense of justifying judicial control of administrative action by judicial review. Furthermore, to suggest that a person may not exercise their acknowledged private law rights (which may themselves be contingent upon the continued existence of the behaviour that is criticised) without undertaking and discharging the burden of “invalidating” the offending act of the public authority seems to be grossly unfair, particularly if allied to the short-time limits of judicial review. I would not accept such a denial of access to justice unless compelled to do so by binding authority. The Defendant has not identified any authority in either English or European jurisprudence that begins to justify such a conclusion.”

In summary, the Court of Appeal held that the limitation period for bringing claims for Francovich damages and declarations arising out of a public procurement process was the six year period under the Limitation Act 1980. The claims were not restricted to the three month period for judicial review.

It also held that the standard six year time limit applied to all of the elements of the challenge on which the damages claim was based, however it did note that the 3 month judicial review time limit would apply if the Claimants were seeking an injunction to set aside the decisions of SST.

The importance of this judgment is (somewhat simplistically) to reinforce the principle that the Government cannot use statutory limitation periods to override common law entitlements.