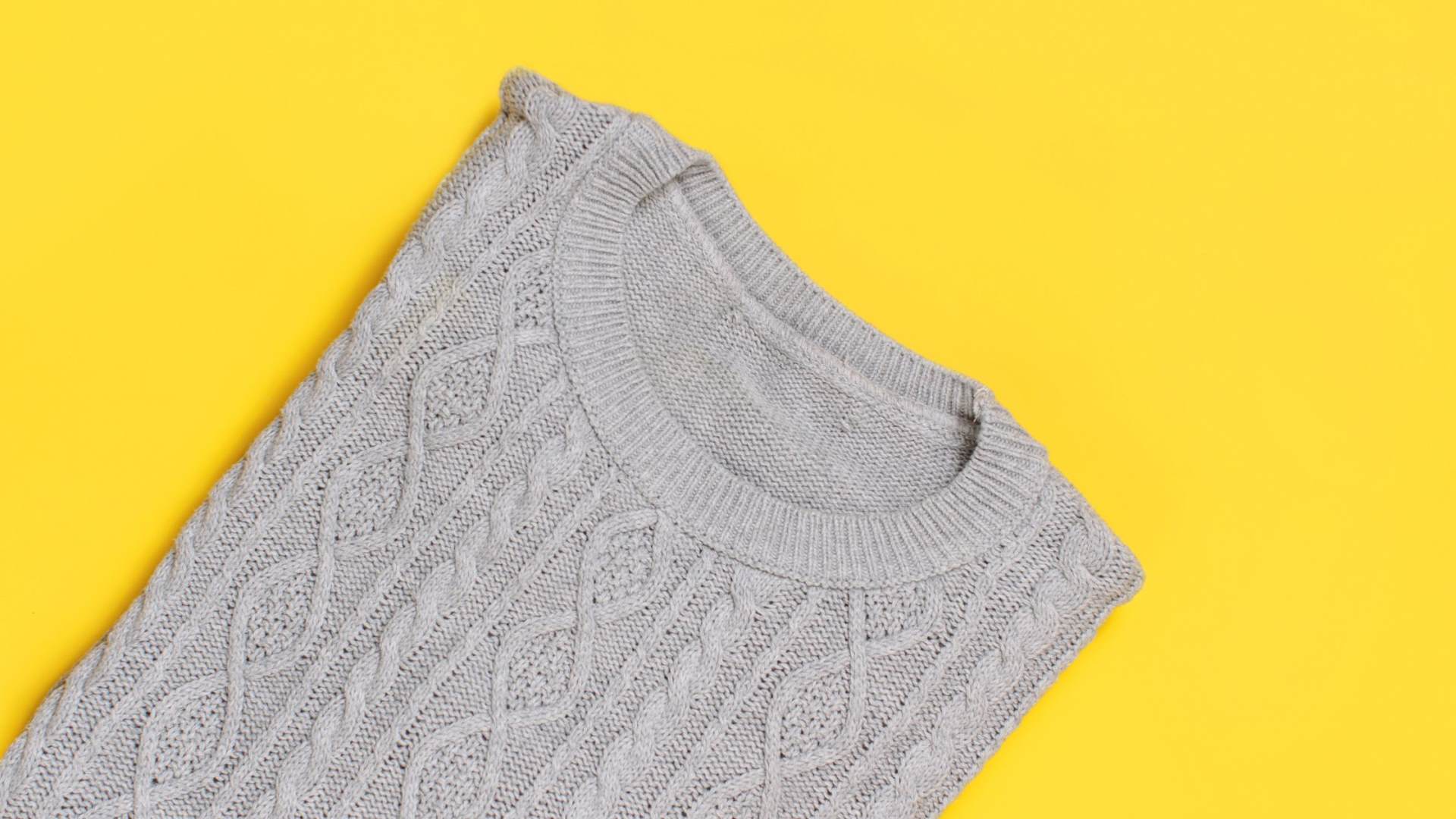 House of Zana, a small independent clothing brand has been locked in a trademark battle with clothing and homeware company Zara. After House of Zana owner Amber Kottri tried to trademark her brands name, Zara opposed stating it could be ‘misread, misheard and/or otherwise perceive House of Zana as Zara’, elaborating that the name ‘diluted’ their brand.

The multi-million pound retailer Zara, had told Mrs Korrti that her business was ‘conceptually identical’ and there appeared to be a ‘high degree of visual and oral similarities’ between the two brands.

Mrs Kottri launched her business four years prior and named the company after the Albanian word for fairy – insisting the two brands were worlds apart and there would be no confusion. Ms Kotrri used the word Zana prompted by her Albanian heritage, and with the inspiration of ‘clothes manufactured with the magical delicacy of fairies’.

A tribunal judge has agreed that the name of Ms Kotrri’s business is different enough than that of Zara, so the average consumer will not be confused.

Matthew Williams, the tribunal judge concluded that ‘even for those who, based on their perception of the similar component, call to mind the word Zara, I am not satisfied that the mental link would be more than fleeting’.

Ms Kotrri spoke on the win, saying it felt ‘like a weight being lifted off your shoulders. I really believed I would win – that’s why I fought so hard’. To celebrate the win, House of Zana are holding a celebratory party in the town

A spokesperson for Zara was approached after the hearing, who stated ‘while we do not wish to comment on the judgement itself, we continue to wish Ms Kottri and her business success in the future’.

In the United Kingdom, trademark regime is predominantly governed by the Trade Marks Act 1994. Section 1 of this Act defines a trademark as ‘any sign capable of being represented graphically which is capable of distinguishing goods of services of one undertaking from those of other undertakings.

According to the Act, a Trademark must be:

The distinctive noise that Tarzan made in the films was registered for a trademark, but the noise was registered in spectrogram form as this is a visual representation of sound. This was deemed unclear and not easily accessible and therefore was refused its trademark status. A sound can still be registered for trademark if it is submitted by MP3 format.

Ikea registered its iconic blue and yellow colour scheme but were denied trademark as it was not precise enough in how the colours would be arranged.

A similar case to House of Zana v Zara is Apple Corps v Apple Computer. In this case, Apple Corps which is a holding company founded by The Beatles, sued Apple Computers for trade mark violation. They settled in 1981 with an understanding that Apple Computer would never enter the music industry. However, the dispute came to a head when Apple entered the music industry with iTunes in 2003 and was not put to rest until 2007 when it was agreed that Apple Inc would drop Computer from its name. They would then license certain trademarks back to Apple Corps, including the granny smith logo. Following this agreement, The Beatles album finally became available on iTunes. Steve Jobs, who is a Beatles fan described the whole legal battle as a ‘long and winding road’.

Are you trying to trademark your company? Are you being sued for trademark infringement?