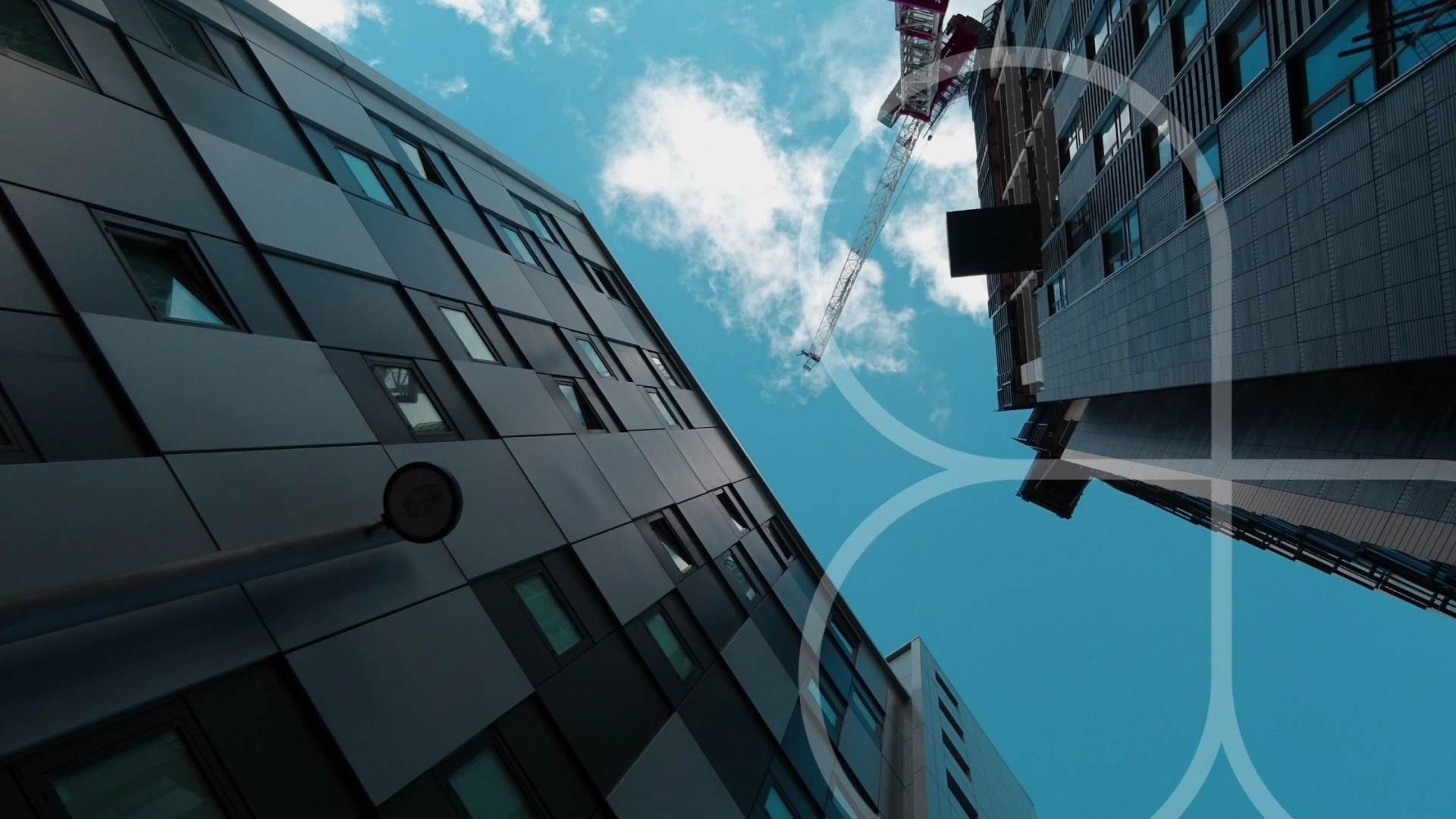 In August 2020, the FCA was contemplating issuing statutory notices against Carillion and some of its directors in respect of alleged market abuse and breaches of the Listing Rules pursuant to ss.91 and/or 123 of FSMA. In September 2020, the FCA issued a Warning Notice and published a brief statement about that Warning Notice which summarised the action that the FCA proposed to take against Carillion and others.

The Insolvency and Companies Court ruled that such an action constituted an ‘action of proceeding’ and therefore required permission of the insolvency court under s.130(2) of the Insolvency act 1986 before the regulator was able to proceed.

However, the FCA appealed the courts decision arguing that this was the first time anyone had suggested that permission was required’.

In the appeal, The High Court ruled that the FCA’s enforcement did not amount to this and therefore is not subject to the statutory stay.