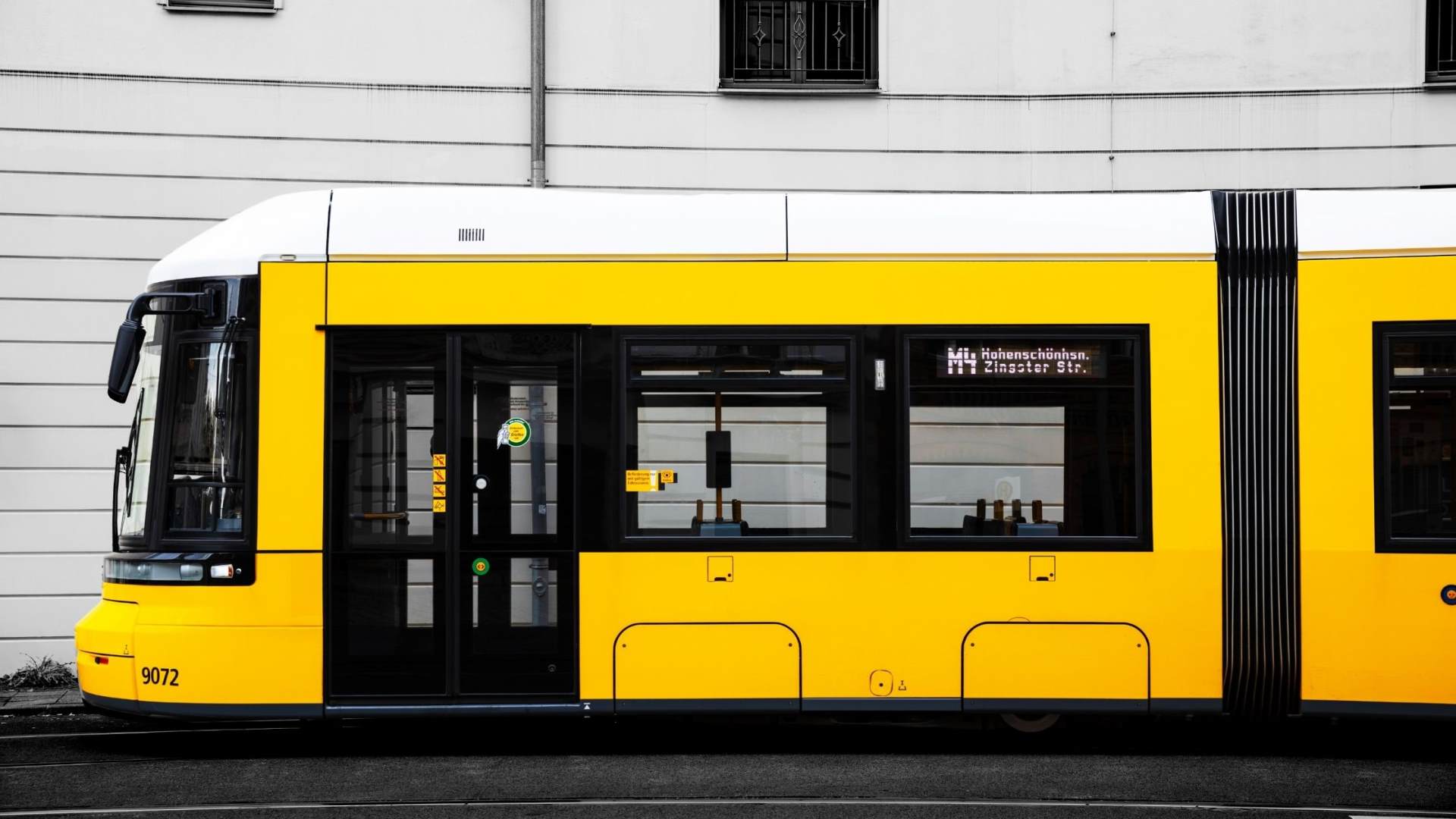 In Blackpool Borough Council v Volkerfitzpatrick Ltd and others [2020] EWHC 1523 (TCC), the Court handed down a decision highlighting the importance of properly defining your design life requirements.

Here, the Council was claiming circa £6.7 million in damages from Volkerfitzpatrick (and their co-defendants), arising out of an alleged breach of contract for the design and construction of a tram depot in Blackpool.

The local authority had, in 2007, secured government funding for significant improvements to the tramway system, including the supply of a fleet of modern trams and the construction of a new tram depot.

Volkerfitzpatrick were engaged in 2009 to undertake the improvements and supply, pursuant to a design and build contract. The works were completed in 2011 and the up-graded system brought into operation in 2012.

In 2015, the Council discovered that the galvanised steel components connecting the wall and roof sections of the depot were corroding. It claimed that they did not meet the required design life; nor were they suitable for the harsh environmental conditions where the tram depot was located.

Volkerfitzpatrick disputed that the contract required the components to have a design life of 50 years and contended that the true design life was either 25 years or 20 years, depending upon the element in question.

The key contractual obligation was found in section 2.3.5 of the Works Information which provided that the design for all elements of the Works must “unless otherwise specified in the Functional Procurement Specification, have a design life of at least 20 years.” The Functional Procurement Specification also required a design life of 50 years for the “Building Structure,” and a further design life of 25 years for the “External Shell”.  However, nowhere did it indicate whether that included the roof components. There was substantial argument at trial about the proper interpretation of these expressions and what elements of the works fell within its ambit.

The contract included a precedence clause which the Council argued gave primacy to the Functional Procurement Specification, over other parts of the contract. However, the judge rejected this argument finding that there was no inconsistency between documents, so the precedence clause did not come into play at all. Instead, he found that Volkerfitzpatrick’s interpretation was correct and the warranted design life for the roof components was 25 years.

Save for some limited admissions, Volkerfitzpatrick argued that the corrosion had resulted from the Council’s failure to maintain the tram depot appropriately. However, in other respects, it accepted that the depot had not been constructed in accordance with the specification. It stated that whilst the roof elements may be unsightly, they were not failing. Volkerfitzpatrick further argued that the Council had unreasonably refused to accept its offers to undertake remedial works and disputed the extent of remedial works sought by the Council, and the costs claimed, contending that the Council was unreasonably seeking to replace elements of the works in circumstances where that was wholly unnecessary.

In his decision, the judge stated: “This, whilst a substantial sum, is significantly less than was claimed…The principal reasons why the claimant has failed to recover a more substantial award are because: (a) I am satisfied that the design life obligation period is either 20 or 25 years rather than 50 years; (b) I do not accept the claimant’s case that the cold formed components are inadequate for their design life or otherwise unsuitable (nor in any event that they need replacement); (c) in a number of cases I am satisfied that limited replacement or repair rather than full replacement is required.”

The case provides useful guidance on the meaning of 'design life' with the judge's central point being that, in determining what is meant that phrase, a distinction is required between anticipated maintenance and major repair, which he explained is a question of fact and degree in any given case.