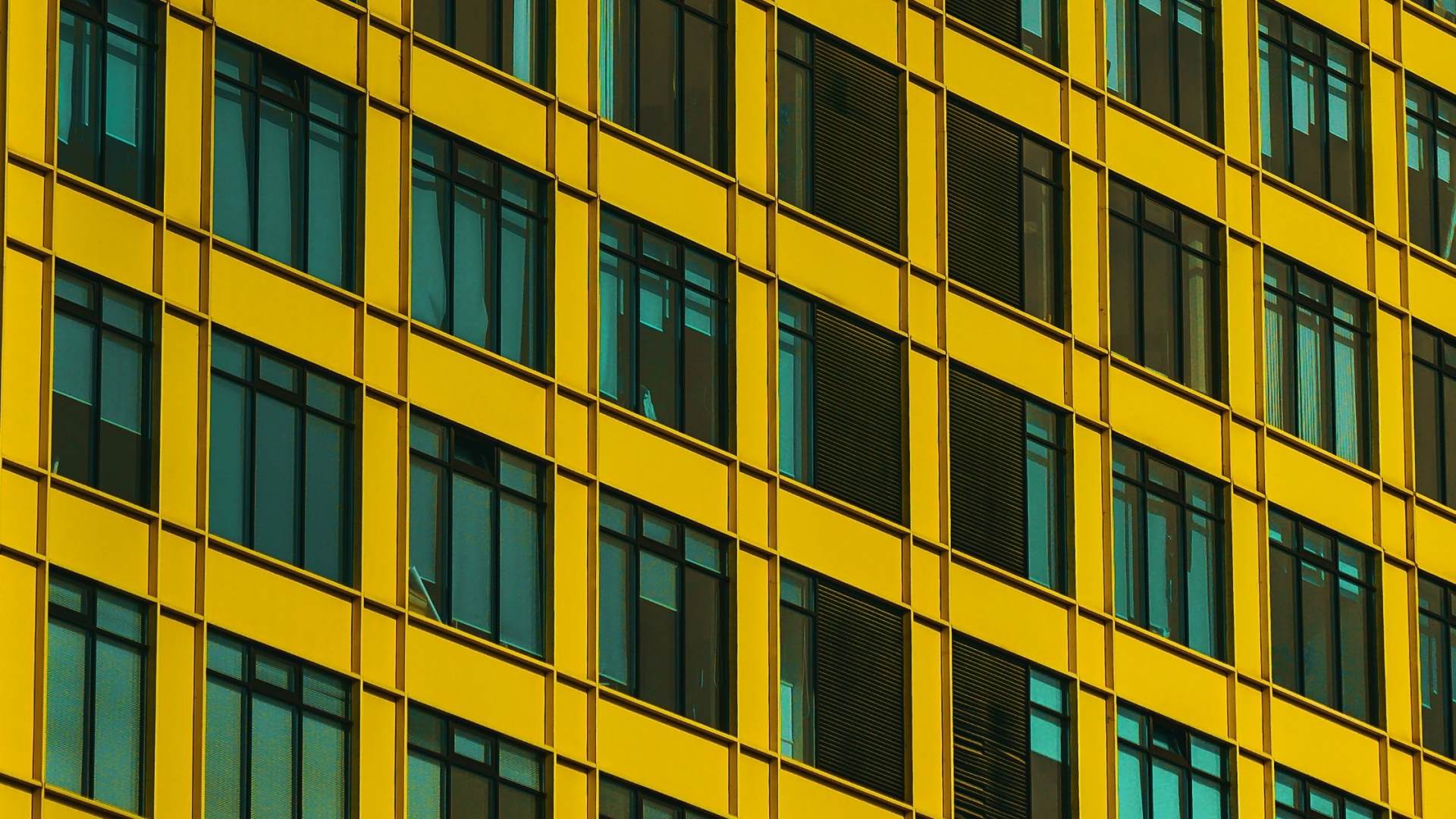 Employers, contractors and subcontractors on existing projects will need to understand
their rights and obligations in view of the problems caused by coronavirus.

Those problems are exacerbated by the Government’s current equivocal response to the crisis: construction operations are not (yet) prohibited, but have been rendered immeasurably more difficult. Contractors and subcontractors, in particular, will be looking to see whether the law can
help.

Possibilities they will need to consider are:

Some contracts may contain express provisions for extensions of time where, through no
fault of the contractor, insufficient labour is available.

A clause of this nature may assist a contractor if its workforce is devastated by coronavirus, although it will be expected to find alternative workers where possible notwithstanding the additional cost of doing so. However, such express provisions are unusual in modern contracts. It is also unlikely that
the extension would carry with it any contractual entitlement to loss and expense for prolongation or disruption. Certain contracts may contain change of law clauses, with express remedies, and such a
clause may apply should the Government expressly render construction activities unlawful.
If it does, the parties’ precise entitlements in terms of time and cost under the clause will
need to be examined carefully. However, clauses of this kind, where they exist at all, will
generally be confined to long term contracts such as PFIs.

Force majeure clauses in contracts may alter, suspend, or terminate the parties’ obligations
where contractual performance has ceased to be practical.

Under English law, force majeure events must be expressly stipulated: they do not have automatic contractual effect (unlike frustration – see below).

A poorly worded force majeure clause may simply provide for a change or changes in the
parties’ obligations without defining precisely what constitutes a force majeure event.
There is no commonly accepted definition of force majeure and there is doubt as to
whether such an unspecific clause is valid: in legal terms, it may be void for uncertainty.
Adequate clauses list force majeure events expressly and include such matters as war, riots,
earthquakes and strikes. Government action prohibiting performance is often included, and
such a provision is likely to apply if the Government does suspend construction activities.
However, while it has not so suspended activities, and where pestilence is not mentioned by
name, establishing whether a general lack of labour owing to coronavirus constitutes a force
majeure event will depend upon the wording of the clause as a whole. For example, the

inclusion of more general wording, such as “any other event preventing performance which
the contractor could not reasonably have anticipated when the contract was entered into”
may be sufficient to cover the present circumstances. Note that different clauses may
require varying impacts on the works before they are triggered: wording such as “rendering
performance impossible” will impose a higher test than “severely inhibiting performance”.
The consequences of a force majeure event will depend upon the wording of the clause
itself. A typical clause might provide for a suspension of performance for a particular period
with the parties’ obligations to perform terminating altogether if work cannot be resumed
at the end of the suspended period.

Problems with force majeure clauses arise where the contract fails to make sufficiently
detailed provision for the consequences of their operation, for example as to who bears the
costs of demobilization and remobilization, or the extent to which a contractor is entitled to
payment on a partly completed contract which is abandoned. In the usual case where there
will be provision for the contractor to receive interim payments (i.e. most contracts subject
to the Housing Grants Construction and Regeneration Act 1996), determining entitlements
may be relatively straightforward and the contractor is likely to recover contractual sums
due up to the time the contract terminates.

Quite apart from a force majeure clause, if a contract becomes impossible to perform
because of an unforeseen event, it may be regarded as frustrated, bringing the further
obligations of the parties to an end.

A Government prohibition on construction may well constitute such an event. However, establishing whether a contract has been frustrated is often difficult where the contract remains possible but has become significantly delayed or considerably more difficult to perform (for example owing to non-availability of labour). In general, delay or additional expense will not be sufficient to discharge the parties of their obligations. If the consequences of the event are extreme, frustration may be arguable.
However, whilst exceptional delay caused by an unexpected external event can frustrate a
contract, that delay must be of such an extent as to make the performance of it “radically
different” from what the contract intended.

Thus, in older cases regarding shipping, the closure of the Suez Canal was not held to frustrate cargo contracts even though the alternative route round Cape Horn cost the shippers excessive increases in time and cost.

Accordingly, lockdown of the Industry would have to continue for an exceptional period for
contractors to be able to argue for frustration in the present circumstances.
Where a contract is frustrated, the consequences are decided by reference to Statute (the
Law Reform (Frustrated Contracts) Act 1943). Its operation in practice can be complex.

However, somewhat simplistically, it is likely that a contractor will be entitled to payment
for the work it has carried out up to the time of the contract’s frustration.

The difficulties confronted by all those concerned with existing construction contracts are self-evident.

The law does not provide all the answers and, however the present crisis is
resolved, parties will suffer damage which is unlikely to be fully compensated.
Nevertheless, legal structures are in place which have a bearing on the situation: they
should be borne in mind and contracts carefully considered in the light of them. As in all
such cases where no party is responsible for the situation, communication, understanding,
and compromise will be essential.