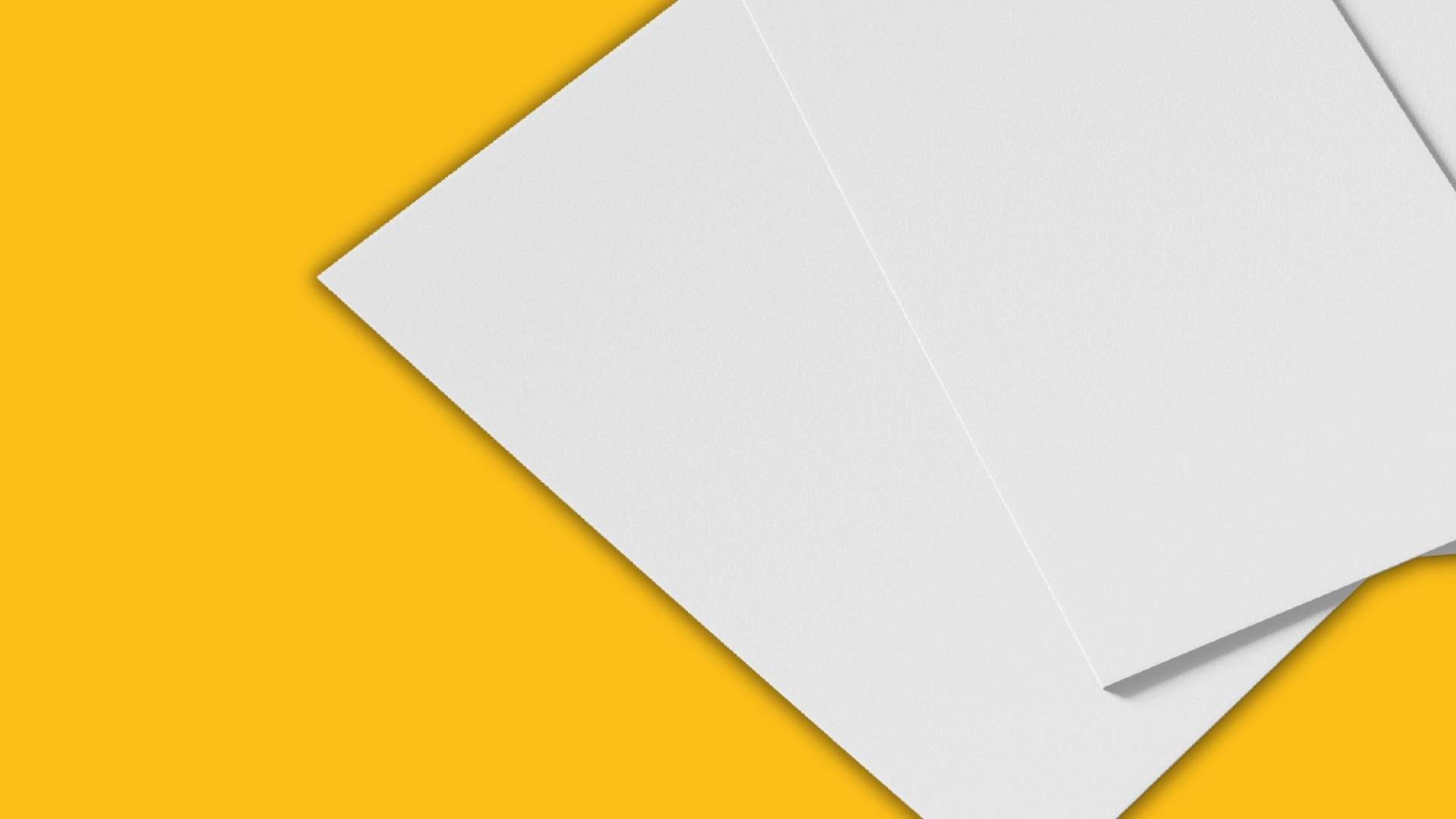 A common cause for dispute in commercial contracts is the termination, or threatened termination of the contract.

Often, the party seeking to terminate the contract asserts the right to do so based on the counter-party’s breach of their obligations. There can be grave consequences for the terminating party if their view of the legal position is mistaken. This update covers the fundamentals of termination rights and how to navigate a safe exit from commercial contracts.

When is termination available for repudiation?

A breach of contract generally gives rise to a claim for damages only, but not necessarily a right to terminate the contract.

In the absence of an express contractual right of termination, there is a right to terminate at common law for repudiation where there has been:

a) a breach of condition (i.e. a term which is so essential that any breach would deprive the non-defaulting party from the whole benefit of the contract); or

b) a serious breach of an intermediate term (i.e. one that is capable of both trivial and serious breach that deprives the other party of substantially the whole benefit of the contract).

In addition, a ‘renunciation’ of a contract also amounts to a repudiation. Perhaps the most common example of renunciation is where a party has disabled themselves from performing it, or declares that they will not perform it, before the time fixed for performance.

How to determine whether there has been a repudiatory breach?

It is very common for commercial contracts to stipulate the type of acts or events that trigger an entitlement to terminate.

By way of example, in the context of standard form construction contracts, the following are usually expressly stated to be grounds for termination:

• refusal to carry out work and/or abandoning site;• employing others to carry out a substantial part of the work under the contract;• refusing to comply with directions;• failure to allow access to the site to carry out the works;• failure to proceed regularly and diligently;• failure to remedy defective works; and• insolvency events.

Repudiation does not end the contract automatically. It is for the innocent party to choose, in
addition to its right to claim damages, whether to terminate or affirm the contract. The choice, once
made, cannot be undone. An election must be made unequivocally, and normally silence or inactivity
is not sufficient for an election to terminate.

There is no specific period in which the innocent party must make an election. Rather, the election
must be made within a reasonable time. If no election is made within that time, the right of
termination is lost. It is also important that, until such an election is made, the innocent party does
not jeopardize its right to terminate by acting inconsistently.
When seeking to rely upon an express contractual provision to terminate, there is often a
requirement to give notice to the defaulting party and an opportunity to remedy the breach before
effecting termination. It is vital that the terminating party carefully reviews these requirements
and strictly complies.

Terminating for repudiation vs. terminating under the contract – why does it matter?

The distinction can have major consequences because, where the innocent party terminates for
repudiation at common law, damages are assessed according to the ordinary principle that the party is, as far as possible, to be put in the position in which it would have been if the contract been
properly performed. That assessment is, or at least includes, damages for the innocent party’s “loss
of bargain” i.e. damages for the lost opportunity to receive future performance.

On the other hand, when terminating ‘under the contract’ pursuant to a clause which is not a breach
at common law, the innocent party may be limited to a claim for damages suffered up to the date of
termination (unless there is an express provision to the contrary). The difference may be very
substantial.

The effect of termination

If the innocent party elects to terminate for repudiation, the parties will be discharged from
performance of future obligations (except for the defaulting party’s obligation to pay damages). Any
rights that have accrued to a party prior to the termination will survive. It is also typical for
commercial contracts to mirror this common law position when dealing with a termination under
the contract.

Certain contractual provisions (usually those expressly stipulated) will survive the termination and
continue to bind the parties. An obvious example is a dispute resolution clause.

The importance of getting it right

It is crucial that all parties thoroughly review their legal position (and ideally seeks advice) before
either seeking to exercise a right to terminate, or affirming the contract, or when faced with a
counter-party threatening to terminate.


In addition, there is a risk that, without proper advice, an innocent party will: