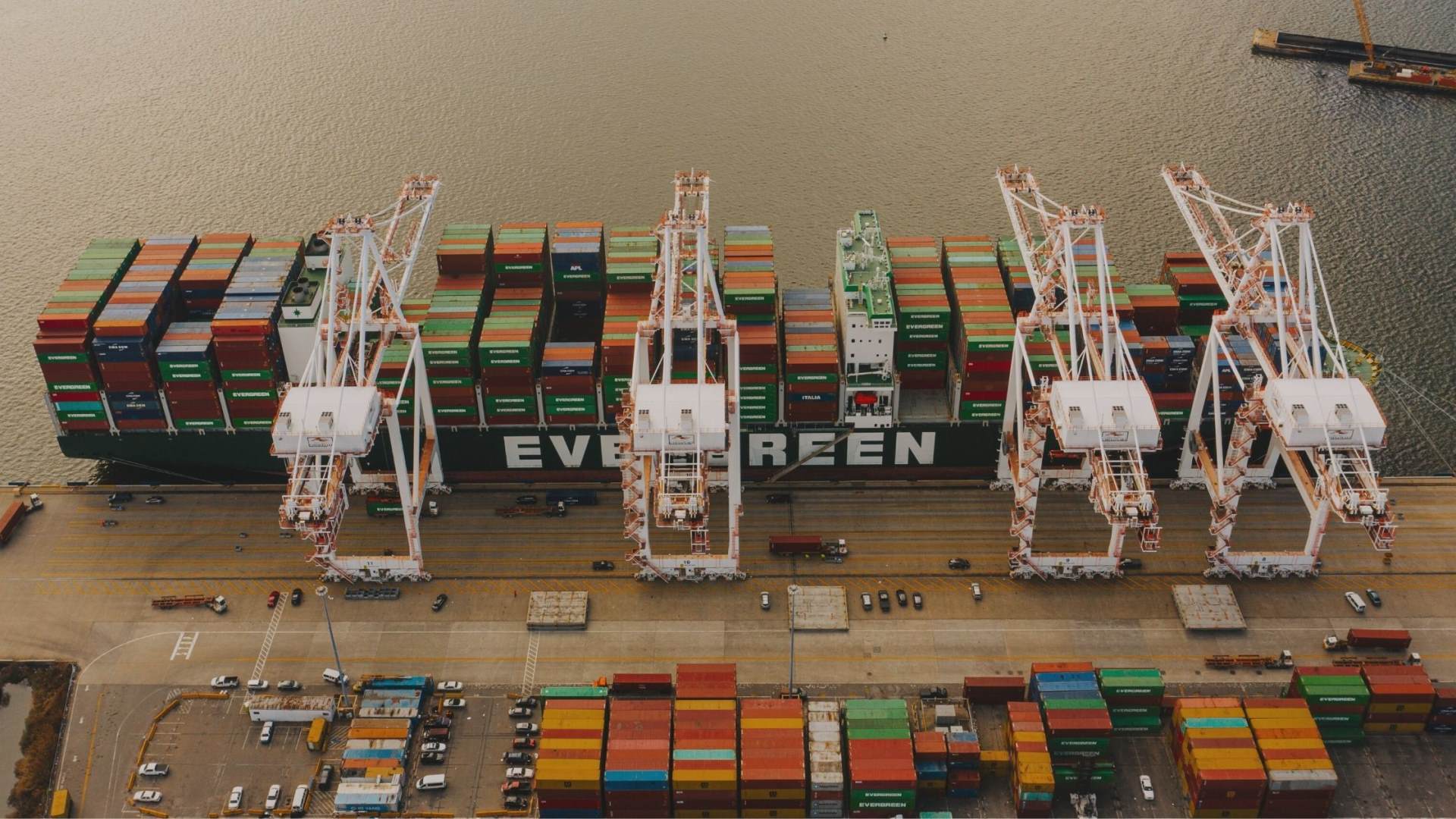 What does this mean for us?

Et voila! The UK officially left the European Union (EU) on 31 January 2020 at 11pm, ending 47 years of membership.
The “transition period”, provided for by the Withdrawal Agreement Act 2020, applies from 1
February 2020 with a deadline for the transition to complete by 31 December 2020. During this time,
the UK will continue to be subject to EU law while seeking to secure a permanent trading
agreement.Although the status quo is maintained in the interim, so that the short term impact to business is limited, there are immediate changes.

The UK will no longer be represented in EU institutions, including the European Council, the
European Parliament and the European Commission. This absence of political representation
deprives the UK of any democratic vote while binding it to all developing EU regulations.
Likewise, British Judges are no longer members of the two courts that form the European Court of
Justice and the General Court, although those bodies remain as authorities for the application and
interpretation of EU law.

The UK is now able to negotiate and sign trade agreements with non-EU countries. This ability is
intended to remain symbolic, as the EU has asked international trading partners to continue to treat
the UK as a member during the transition period. However, in a recent speech, PM Boris Johnson has
maintained that the UK will act as an independent entity during the transition and negotiate
vigorously, adding to the uncertainty. He has confirmed his preference for a EU trade agreement
built on the free trade deal which Canada currently has with the EU, but it seems increasingly likely
that some tariffs will apply and the World Trade Organization (WTO) rules may be effective to a
greater or lesser extent.

In such a case, companies trading consumer goods, or cars for instance, will be forced to pay new
tariffs and customs duties, as well as facing non-tariff barriers (in the form of compliance paperwork
and other administrative requirements). Furthermore, UK service industries such as finance, law and

accounting would lose preferred access to the European single market, which provides freedom of
establishment and free movement of persons within the EU.

So far, the government has secured continuity agreements with more than a dozen countries
including Israel, South Korea, Lebanon and Switzerland. It is on the verge of striking a deal with
Japan. In any case, it will be vital for UK to secure strong trade deals with third markets to assert its
economic position on the international stage.

In this new and uncertain environment, every business should get prepared for life post-Brexit and
the challenges to be faced. Particularly, they should follow closely the course of the negotiations,
identify keys areas of change and take necessary measures. They also need to understand the legal
and economic provisions of each foreign country they may be trading with and be prepared to the
relevant business standards.

An old Chinese curse says “may you live in interesting times”, and these are interesting times.
However, they also come with great opportunities for entrepreneurial companies prepared to be
agile.

At Costigan King, we will monitor all Brexit-related developments and provide you with further
information on the various potential incomes.To discuss how we can help your business,please get in touch with any member of our team.