Adjudicator’s entitlement to costs on resignation 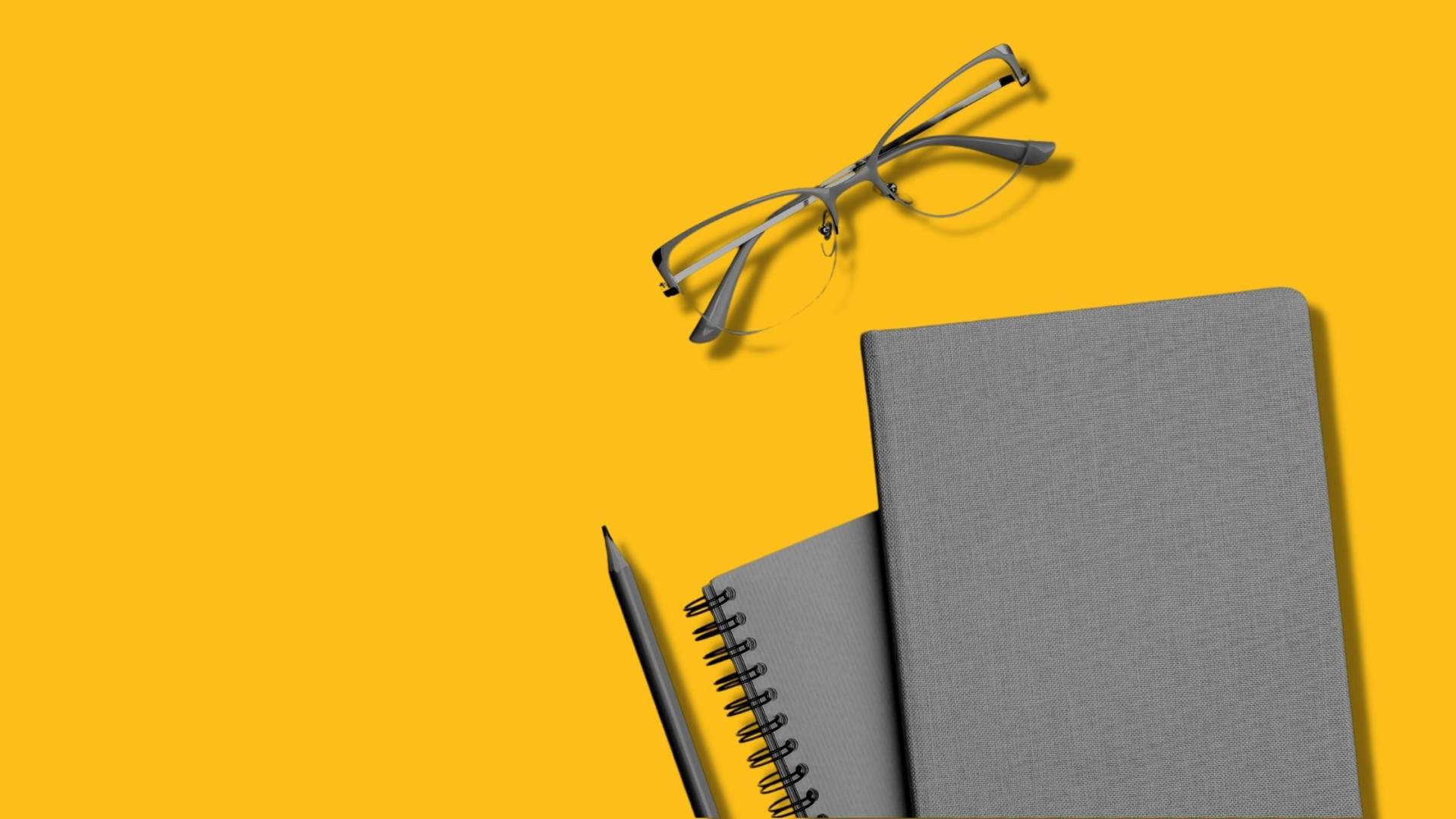 Nigel Davies of Davies & Davies (“ND”) was nominated by the RICS to adjudicate a dispute between Steve Ward Services (UK) Limited (“SWS”) as Referring Party and Bhavishya Investment Limited trading as Funky Brownz (“BIL”) as Respondent concerning a claim for payment for refurbishment works carried out to a restaurant.

SWS served an Adjudication Notice and a Referral, and BIL served a Response and Counterclaim. However, ND resigned as Adjudicator, stating that he considered Vaishali Patel to be the proper Respondent in her personal capacity, and not BIL itself. This was not a point which BIL had raised. SWS refused to pay ND’s fees and ND issued proceedings to recover them. SWS resisted the claim. The issues before the Court in deciding the claim were:

(1) whether there was a threshold jurisdictional point pursuant to which ND was entitled to resign (i.e. the question of the identity of the proper respondent) or whether his resignation constituted an abandonment of his appointment and a deliberate and impermissible refusal to give a decision;

(2) whether ND’s terms entitled him to payment up to the point of abandonment despite his failing to make a decision;

(3) if those terms were effective, whether they offended and were rendered void by the Unfair Contracts Terms Act 1977; and

(4) whether the fee charged was excessive.

At the time ND resigned, there was no dispute as to the identity of the parties or as to his jurisdiction. Therefore, resigning on the grounds of lack of jurisdiction was erroneous. However, this did not amount to abandonment of the Adjudication and he was entitled to payment of his fee because his terms provided that it became payable “in the event of the Adjudication ceasing for any reason whatsoever prior to a Decision being reached”. For that provision not to apply, bad faith would need to be established, and the present facts did not bring ND’s error into that ambit. The existence of the term was sufficient to distinguish PC Harrington Limited v Systech International Limited.

The Judge also stated that he had considerable doubts that Section 3 of the Unfair Contract Terms Act applied on the grounds that the Clause was not referable to the payment of the Adjudicator’s fees; but if it did, ND’s term was reasonable. He also held that the amount of the fee was reasonable.

On the basis of this Judgment, an adjudicator with terms of engagement such as ND’s has an entirely unfettered right to resign and, on doing so, will be deprived of fees only in circumstances of outright bad faith – in this case despite having resigned on a jurisdictional point raised by neither party (indeed, where the Respondent had served a Response and Counterclaim). The Judge held that even if the Unfair Contract Terms Act applied, there was no inequality of bargaining power and that SWS could have negotiated other terms or appointed a different adjudicator. Many practitioners may consider that that does not reflect the practicalities of adjudication.

Both ND and SWS have requested permission to appeal, ND to overturn the reasoning (which is not generally permissible), and SWS on the substance of the Judgment.

SWS was represented by James Bowling instructed by Costigan King.