A Year On: Ripples in the cryptocurrency market - SEC vs. Ripple 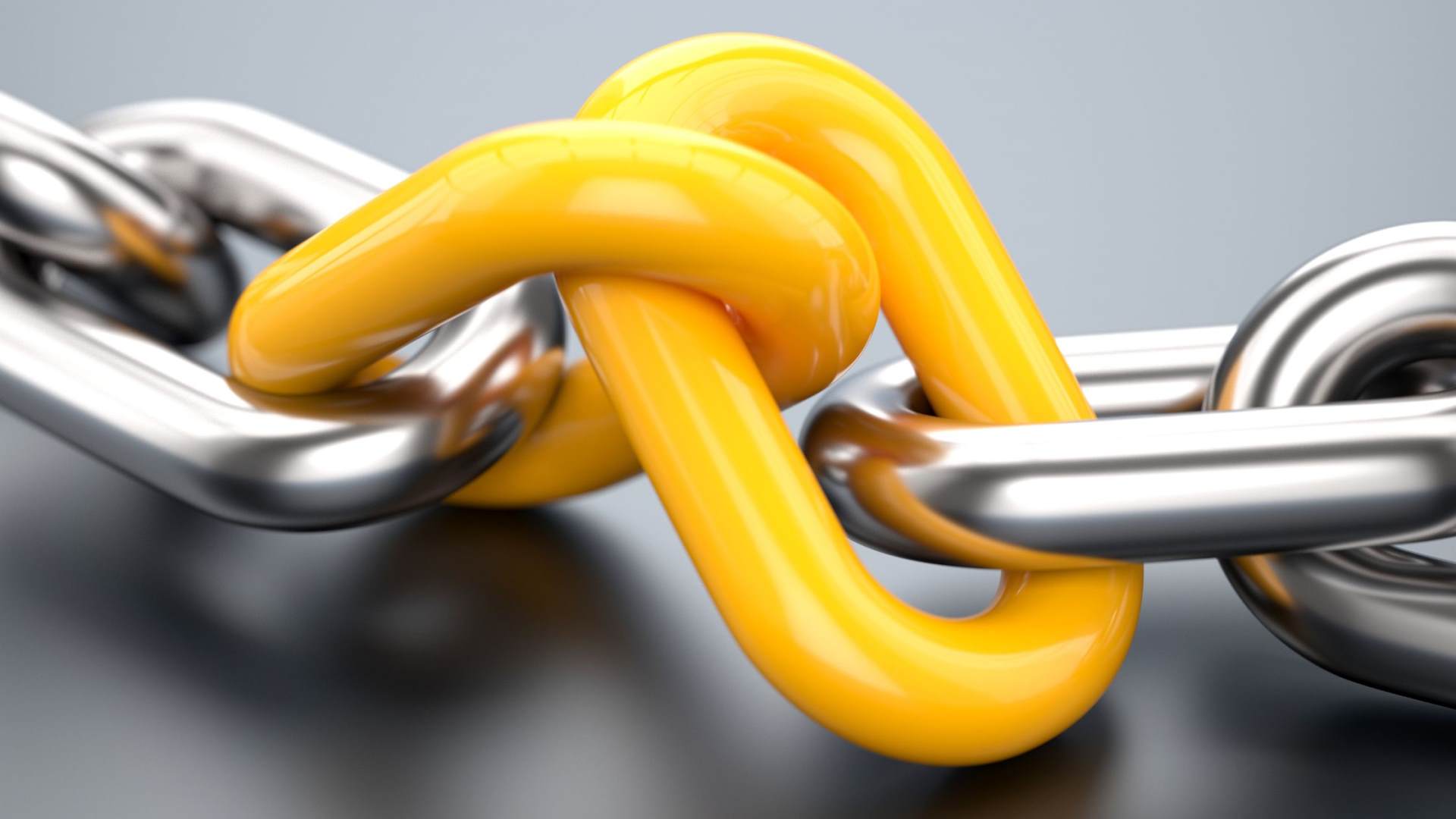 It’s been over a year since the Securities and Exchange Commission (SEC) filed an action against Ripple Labs Inc, and two of its executives, alleging Ripple had raised over $1.3 billion through the illegal sale of an unregistered security, XRP. The SEC argue XRP is a security according to the Howey Test because Ripple had identified itself as responsible for the distribution, promotion, and marketing of the network XRP traded on, thus being an "investment contract." However, Ripple counter-argues that XRP is a currency, which is recognised by other global regulators, because purchasers do not receive a portion of Ripple’s revenues or profits, and they operate on a completely decentralised ledger. The case has been closely watched by the cryptocurrency community, as the outcome could have significant implications for the future of crypto.

In 2018 at the Yahoo Finance’s All Market Summit: Crypto, William Hinman, the then Director of the SEC’s Division of Corporation Finance, made a speech which massively impacted the cryptocurrency market. He stated that “the Ethereum network and its decentralised structure…are not securities transactions” whilst emphasising “we” throughout which the industry interpreted as him speaking on behalf of the SEC. This speech has helped form part of Ripple’s fair notice defence; although not their only argument, it is a strong defence. If Ripple fails to prove that XRP is a currency then they have a defence for not registering XRP, namely that the SEC did not provide Ripple with reasonable fair notice that they viewed XRP as a security. Ripple argue that they, along with the entire cryptocurrency market, believed the speech was made on behalf of the SEC and was intended to be market guidance; therefore, they did not have reasonable fair notice that their sales of XRP were deemed illegal. However, the SEC have claimed that the speech was Hinman’s “personal opinion” and was not market guidance, so they filed a motion to dismiss the defence. Unfortunately for the SEC, the Judge denied their motion to dismiss which, although interim, is a win for Ripple.

Before the 2018 speech, a series of emails and documents were passed between Hinman and the SEC’s solicitors. Ripple officials believe these emails contain evidence that the speech was made on behalf of the SEC and may show the SEC being influenced by biased officials to declare Ether as a non-security, which will undermine their arguments. Although the court ordered the release of the emails and documents at the beginning of this year, the SEC have not accepted this decision and have been fighting with the court to prevent release, arguing that the emails and documents are all protected by client-attorney privilege as they contain legal advice from the SEC’s solicitors.

More recently, on 7th June 2022, the court held a conference call regarding the Hinman emails and documents. Jeremy Hogan, crypto legal expert, attended the conference call and reported that Judge Netburn wanted the SEC to clarify how the emails between Hinman and the SEC’s solicitors, prior to his speech, were protected by client-attorney privilege when the SEC claim the speech was made in Hinman’s personal capacity. The SEC argued that although the speech was Hinman’s personal opinion, the legal advice he obtained was regarding the SEC as he was trying to understand the application of the Howey Test to ensure his speech remained consistent with the SEC’s position and therefore was protected by client-attorney privilege. However, this was not a satisfactory response for Judge Netburn as she made the following statement: “if [Hinman] is seeking legal advice from SEC lawyers then they are providing advice to the SEC, not to Hinman…there must be a purpose for SEC lawyers to give legal advice and if [Hinman’s speech was his] personal opinion then there’s no purpose for the legal advice.” She then asked, “is the SEC taking the position now, that the [Hinman] speech reflected the Division of Corporate Finance’s position?” to which the SEC responded “yes.” This contradicts their previous statement that the speech was Hinman’s personal opinion, which begs the question that if the SEC are unable to decide if the speech was Hinman’s personal opinion or on behalf of the SEC, how can they reasonably expect Ripple to determine if XRP is a security. Later, near the end of the conference call, the SEC said the “purpose of the [Hinman] speech was to provide market guidance on how the SEC would treat digital assets.” This was a massive error made by the SEC as the speech was deemed to be Hinman’s personal opinion by Judge Netburn in her order of 13th January 2022. Jeremy Hogan revealed that “this remark put the Hinman speech back into play as market guidance…as to whether XRP is a security and back in play as to the fair notice defence.”

In support of Ripple’s position, Empower Oversight, a non-profit organisation, released a set of emails demonstrating a conflict of interest within the SEC. In his speech, Hinman declared that Ethereum is not a security but did not mention that Simpson Thacher & Bartlett LLP (a firm of which he was previously a partner) is a member of the Enterprise Ethereum Alliance (EEA). Hinman also failed to mention that at the time he not only had a financial stake in the firm, but he also received a substantial retirement fund from them. In addition to this, he returned to Simpson Thacher & Bartlett LLP in January 2021, which has created further suspicions that his speech was influenced by his indirect connection to EEA.

Given the legal uncertainty as to the appropriate treatment of cryptocurrencies as securities, the Lummis-Gillibrand Crypto Bill has been drafted. Once passed it will be referred to as the Responsible Financial Innovation Act, which intends to “make a clear distinction between digital assets that are commodities or securities” and should assist in ending the uncertainty in the cryptocurrency market. Although it will not apply retroactively, Jeremy Hogan stated “from the date the legislation passes and moving forward, new sales of XRP by Ripple will fall under the new law… and this bill might allow for registered lawful sales of XRP next year, even if Ripple loses most of the lawsuit.”

Although this is an exciting case, and the judgment will likely change the future of the cryptocurrency market, it is unlikely to end until late 2022 or early 2023. We will continue to follow and report on the case.

For more information on this, please contact Arianne King at aking@costiganking.com