HOW TO NEGOTIATE FAIRER CONTRACT TERMS: A GUIDE FOR SUB-CONTRACTORS 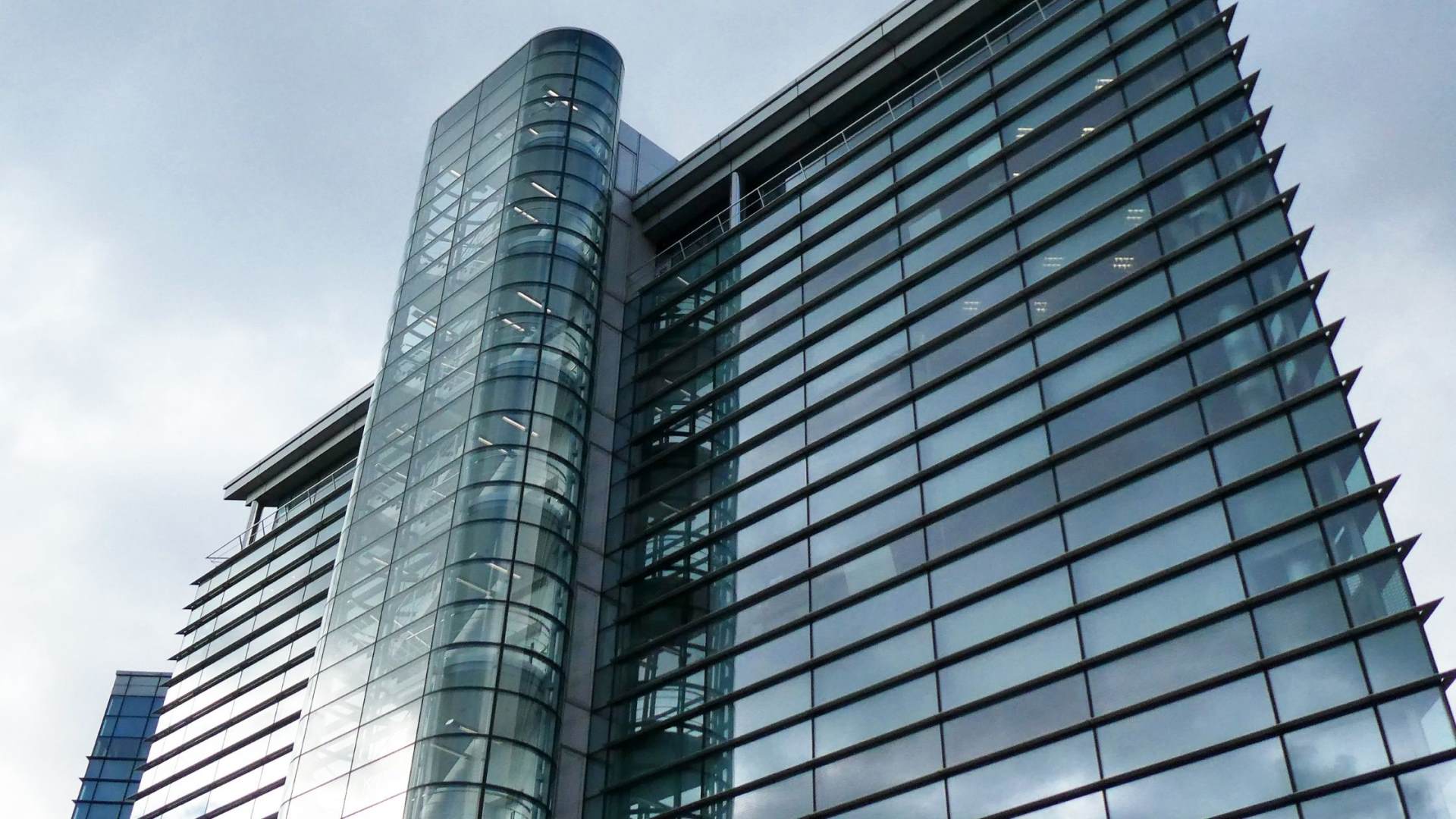 The construction industry is a complicated business. For the largest tenders, bids tend to be won by a major contractor, that – in order to boost its man power or to gain access to highly specialist skills – then subcontracts aspects of the project to a myriad of other companies. It’s not unusual for tens or even hundreds of different firms to be involved in the largest of projects.

From a legal perspective, ordinarily the employer will contract with the main contractor who will then agree terms with each subcontractor. These terms will usually set out the scope of work, payment terms, which party has design responsibly, any condition precedents to payment, as well as numerous other items. Additional clauses may cover the subcontractor’s liabilities if the project isn’t completed on time or work isn’t carried out to required specifications.

Notably, the absence of a direct contractual link between the employer and sub-contractors can give rise to much difficulty. Accordingly, if properly managed, collateral warranties will be completed to provide a direct contractual nexus between the employer (or funder, tenant or purchaser) and the sub-contractors.
These agreements are often based on a standard form contracts. Not only is this convenient for both parties, it ensures that all necessary aspects are covered and that there is a balanced allocation of risk.

In the UK, the most common contract template is issued by the Joint Contracts Tribunal (JCT), which regularly updates its guidance to take into account of changes to legislation. For example, it the 2016 edition the standard form incorporated the new CDM regulations 2015.

In addition, there have been significant policy developments in payment terms since the 2011 edition of JCT. The Government has set an ambitious target for the construction industry to adhere to 30-day payment terms and zero retentions by 2025 as part of the Fair Payment Campaign.

The devil in the detail

While large constructors issue these standard contracts, they are often accompanied by a lengthy ‘schedule of amendments’ which lists extra requirements and added liabilities. Often drafted by the main contractor’s in-house legal team – which is often sizeable, well-resourced and supported by external legal expertise – these are stacked in their own favour and often place subcontractors at extreme risk.

Amendments we’ve seen, by way of example, include:

It is often the case that a contractor will limit its liability, as far as is legally possible, thus leaving massive exposure for the sub-contractor. It is therefore very important to seek to include a provision in the contract which limits liability for losses suffered by the employer in the event of a breach of contract or cause loss or damage. Failure to do so can even lead to sub-contractor insolvency.

Contracts are often amended to include a fitness for purpose obligation, as opposed to an obligation to exercise reasonable skill and care, whereby the sub-contractor warrants that the completed sub-contractor works will be suitable for the purpose stated in the sub-contract documents and, when completed, comply with any performance specification or requirement. This means that a contractor is effectively guaranteeing that the components and the finished building will be fit for their intended purpose.

This can be highly dangerous. For instance, In the case of Robin Rigg v MTH, in which the contractor was sued for complying with a universally accepted international standard that turned out to be incorrect, the Court stated: “the existence of an express warranty of fitness for purpose by the contractor can trump the obligation to comply with the specification even though that specification may contain an error.”

A provision will sometimes be included to enable the owner or main contractor to terminate down the chain at any time and without cause. This can be financially distressing for the party being terminated. A contractor or sub-contractor may have incurred significant sums in securing resources, plant and materials (as well as turning down other jobs in the belief that it did not have the capacity to undertake them) only to find out it is terminated, without reason, with next to no notice. This can often, in turn, lead to the insolvency of smaller contractors.

The contract should state in very clear terms the amount that should be paid and if appropriate, how that amount has been calculated. We have never seen a contract that had a scope of works that was not varied at all throughout the project. Accordingly, the provisions for payment in respect of variations to the scope of works (and additional time for completing the works) are crucial.

The more precisely payment terms are defined and adhered to, the more likely it is that fees will be paid promptly and fee related disputes will be avoided. In the absence of a clear payment provision, or any written provision at all, and in the event of a dispute as to how much should be paid in exchange for services actually performed or goods provided, the parties may find themselves in the uncertain position of having to rely on a quantum meruit payment, an analysis by a court of what is a fair and reasonable payment for those services or goods.

It is important to note that the amendments mentioned above are often just the tip of the iceberg.

This might be because they presume that – as mere amendments to standard JCT contracts – the terms are fair and acceptable. They might recognise their bias but sign them anyway because they don’t want to jeopardise an important working relationship or they might just not recognise the importance of the amendments until it is too late.

However, signing up to such clauses could present a particular risk to their operations; even worse, it could imperil the future of their entire organisations. Many smaller constructors call in the lawyers to help when they are being sued or are at risk of breaching their contract, however unfair. By then it’s too late.

At Al Bawardi Critchlow, we are offering subcontractors and smaller contractors with annual revenues under £50m free consultancy to help them proactively spot unreasonable terms, negotiate fairer contracts and therefore safeguard their futures.

To register your interest, please complete the below form and one of our construction lawyers will be in contact shortly.