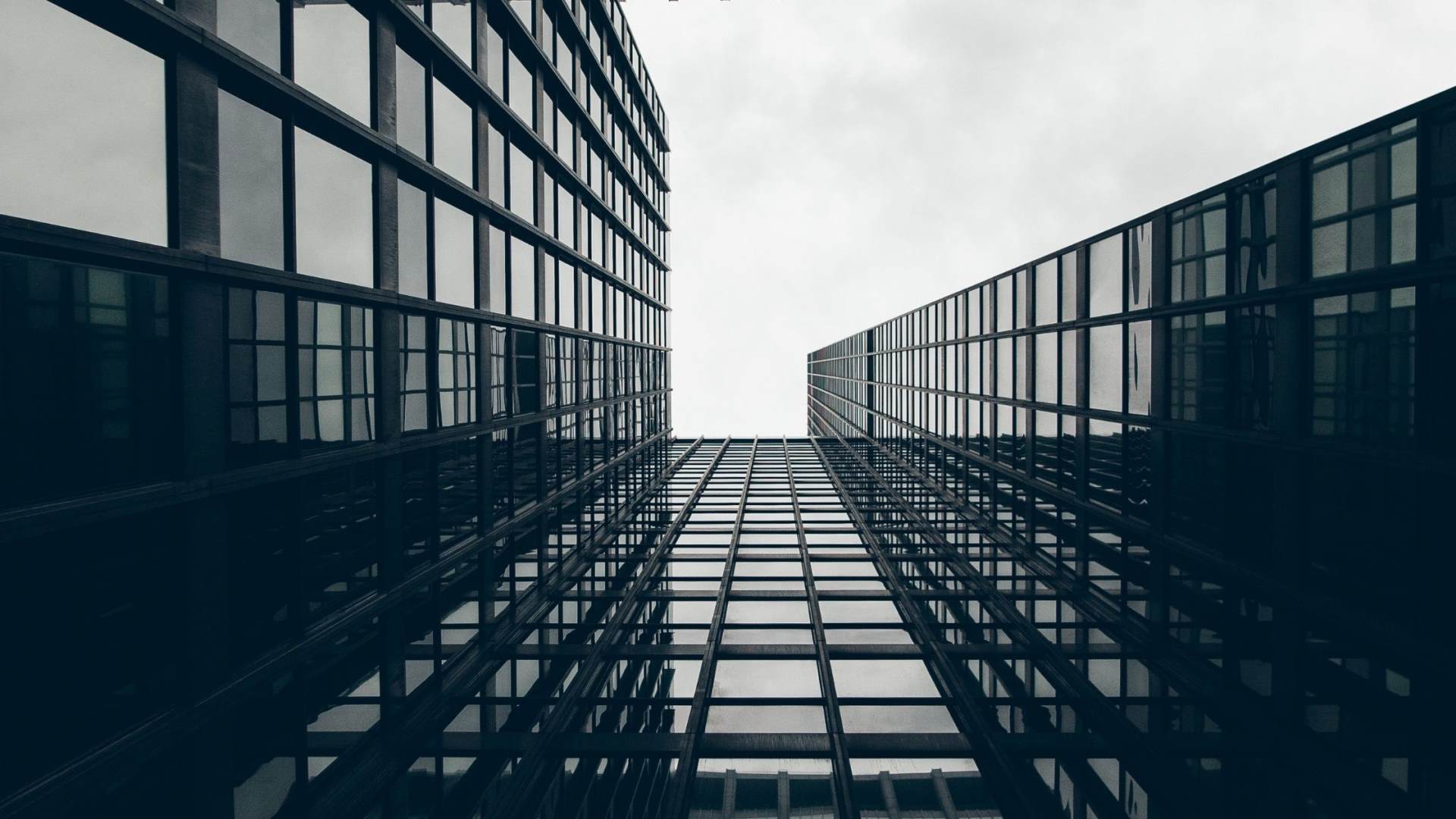 The contract templates produced by the Joint Contracts Tribunal (JCT), and other standard forms, are commonplace in the construction industry and are a convenient way for both parties to cover all the fundamental aspects of a construction project and to ensure that the allocation of risk is fair and balanced.

As explained in a previous blog post, these standard contracts are often accompanied by a lengthy and seemingly uneventful schedule of amendments.

However, it is this schedule of amendments that can create a massive imbalance in the distribution of risk, exposing contractors and designers to a minefield of unexpected liability.

Over the next few months, we’ll be highlighting the major landmines that lay hidden in these schedules, starting with one of the most common traps: fitness for purpose. While such a clause may seem innocuous, a fitness for purpose clause can have disastrous consequences.

Under the JCT contract terms, contractors and subcontractors are only obligated to use reasonable skill and care in performing their work. The standard of “reasonable skill and care” is satisfied merely if the work was not negligently performed – that is, provided that it was done to the same standard as that of a reasonably competent member within that profession would have done. On the other hand, obligations of fitness for purpose impose the more stringent requirement of achieving a specific result, without regard to whether the work was performed negligently.

In the recent Robin Rigg Wind Farm case, MT Højgaard v E.ON, the court specifically addressed the difference between the two standards. In that case, the contractor was found liable for £23.2 million in damages, even though the work performed was not negligent and fully complied with a universally accepted international standard that was only later discovered to be incorrect. The court held that “the existence of an express warranty of fitness for purpose by the contractor can trump the obligation to comply with the specification even though that specification may contain an error.”

Although this decision sent shockwaves through the industry, in reality it confirmed what many construction lawyers thought to be self-evident – that contractors and designers should be hyper-vigilant about the standard of performance they are being asked to agree to in the contract and any amendments to the standard contract. Proposed obligations for fitness for purpose can be worded surreptitiously and building professionals can find themselves held to a higher standard without even realising. Particular attention needs to be given to wording referring to “lifespan,” “design life,” and the like, as well as references as to how a building or facility is expected to function.

Having the contract reviewed by a lawyer, at pre-contract stage, can protect a contractor from unknowingly agreeing to expose itself to exponentially greater liability than it would be commercially prepared to accept – indeed it may well be substantially more than it stands to be paid for the work itself.

Moreover, professional indemnity insurance policies generally only cover obligations to use reasonable skill and care (as is implied at common law), but not “contractually-assumed” liability which can arise from undertaking strict obligations such as a fitness for purpose warranty. Even if insurance coverage for fitness for purpose obligations is available, coverage is ordinarily still subject to numerous limitations. Obtaining competent legal advice at an early stage can not only alert a contractor to the risks, it can also enable them to address the issue beforehand. For instance, a lawyer can negotiate limits to a contractor’s liability in the case of a breach or incorporate the costs associated with those risks into the contract price.

Such strategies can obviously only be employed before a contract is signed. Accordingly, the usually dry and seemingly irrelevant sets of amendments to standard form contract templates should always be carefully scrutinised to avoid taking on a highly uncommercial deal at best, and at worst a liability well out of proportion to the revenue achieved from the project.