BLOCKCHAIN – MUCH MORE THAN BITCOIN 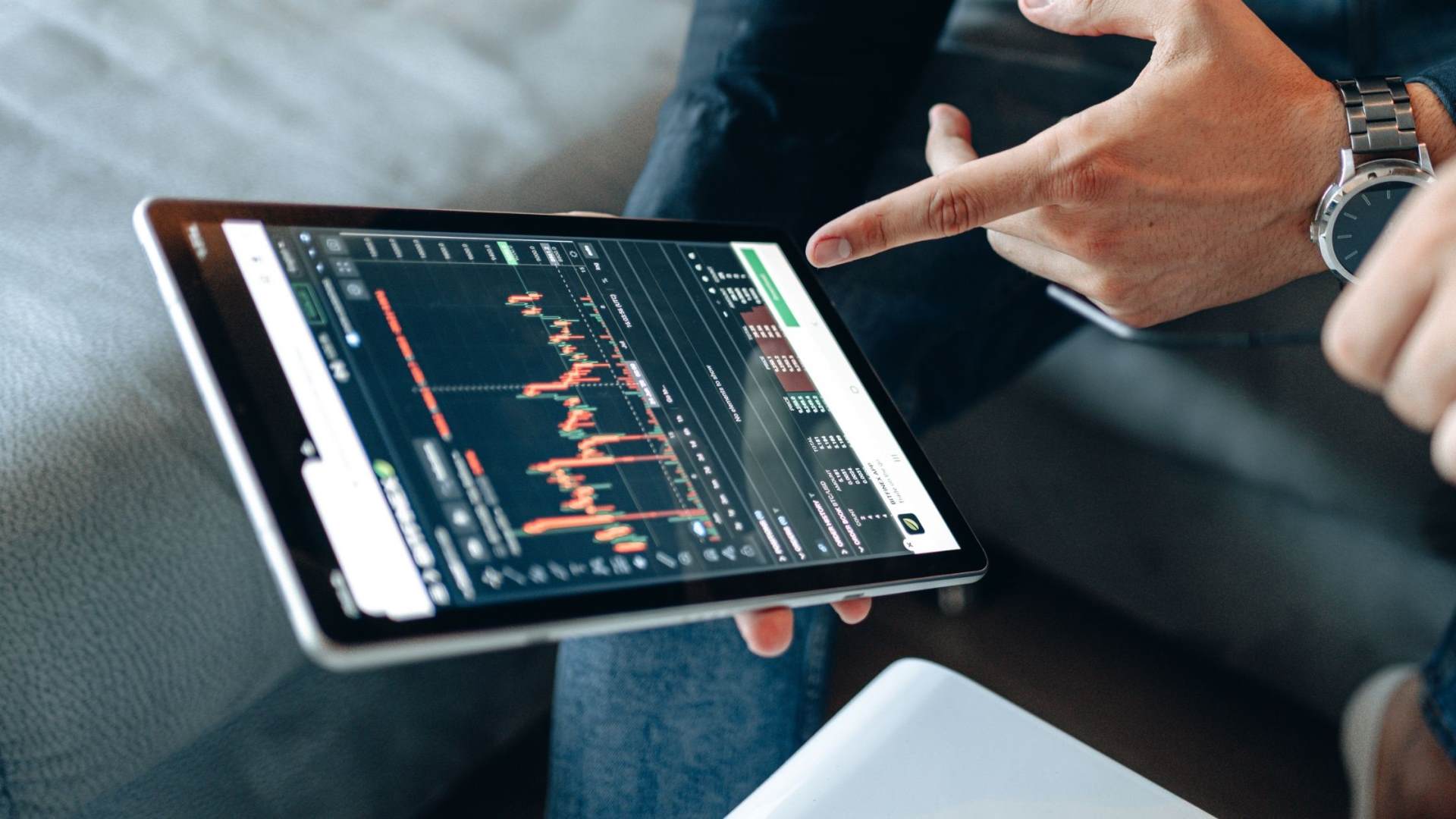 Last month, I participated in a lively panel discussion at the Society of Computers & Law Conference on “Blockchain, Cryptocurrencies and ICOs.”

Our panel discussion highlighted the fact that blockchain is something everyone is talking about, but not everyone understands in detail.

It’s a common misconception that the terms blockchain and cryptocurrency are interchangeable. In actuality, blockchain is simply the technology that underpins digital currencies. Although blockchain was first used as a ledger system for Bitcoin and other cryptocurrencies, it has since grown and evolved for use across a great variety of industries and for a wide range of purposes.

Blockchain is essentially a shared and distributed database – an enormous, universal spreadsheet that runs on millions and millions of computers. Blockchain is a decentralised databank that is dispersed, widely accessible and transparent.

Because it is peer-to-peer, it doesn’t require an intermediary authority to authenticate transactions and trust is established through mass collaboration. Blockchain collects data into units or “blocks” that can’t be tampered with. Each block is added onto a chain that carries a specific, cryptographic reference linking back to the previous block. These blocks are then disseminated across a global network of computers.

Blockchain is far more than a ledger solution for cryptocurrency or the financial industry. Blockchain technology can be applied to any process, transaction, or information which is recorded and as such has the potential to change the world.

As reported by the New York Times, U.S. intelligence agencies have concluded that Russia’s interference in the 2016 presidential election was real. At present, election voting is vulnerable to tampering on a number of fronts: voter registration databases, poll books, and voting tabulation to name a few. Even if Russia only probed voter registration records and didn’t alter anything, it or any another foe, has the ability to cast doubt on the credibility of voting results and undermine public trust in elections. Blockchain could help prevent this kind of detrimental influence.

Blockchain authenticated voting would record all of the data from the election process on a publicly verifiable ledger that maintains the anonymity of voters and allows anybody with access permission to audit the blockchain. It combines the ease of digital voting with the immutability of blockchain to make votes truly count.

A gamechanger for supply chains

Blockchain technology makes all types of transaction more secure and transparent, and nowhere is this ability more valuable than across the supply chain.

Every time a product changes hands, it can be documented, creating a permanent history of the product, from manufacture to sale. In April 2018, the U.S. issued warnings about a national food poisoning outbreak caused by E. coli bacteria. The E. Coli originated from romaine lettuce grown in Yuma, Arizona. Nearly 200 people became ill, and of these, 5 people died.

Since blockchain data is unalterable, food products would be traceable from point of origin all the way to the supermarket. Should a food-borne illness strike, blockchain would allow the source of the contaminant to be tracked considerably more quickly than it can be now.

Municipalities in India have already turned towards blockchain technology to simplify the issuance of birth certificates. The system works via an app and expedites the process of verifying identity. Once the user’s identity is authenticated, a unique QR code is generated that provides access to the verified data. The app then allows the user to prove their identity without the need to physically hand in identity documents or stand in front of an agent in order to apply for a birth certificate.

What’s more, blockchain can enable the digital verification of the user’s professional, personal and educational history. Such information would be validated peer-to-peer, and would expediate the sharing of such data with institutions, business organisations, and employers.

Blockchain technology puts individuals in charge of their own personal data. With cybersecurity, especially identity theft, continuing to be a pressing issue, the use of blockchain is paramount to combatting this threat.

At a UN refugee distribution centre in Jordan, a Syrian refugee heads to the checkout with food and supplies for his family. He stands still while his iris is scanned and his identity is verified, securing his family’s rations for the day.

The UN has been testing the use of blockchain technology for its refugee aid system, with the aim of facilitating the effective delivery of humanitarian aid while reducing fraud and inefficiency. Skimming and bribes are a common problem, but blockchain technology is helping the UN track how every penny is spent, from donation to aid distribution, maximising how much aid actually reaches the intended recipients.

Smaller charities can also benefit from the use of blockchain because the technology reduces donor concerns about how their donations will be used. St Mungo’s, a London-based homeless charity, recently used blockchain to monitor donations and prove the donations were being spent appropriately.

Blockchain is an immutable, unhackable distributed database of digital assets, not just financial, but transactional and personal. Advocates describe blockchain technology as revolutionary, with vast potential to change society. The possibilities are staggering, but only time will tell if blockchain truly is the new internet.