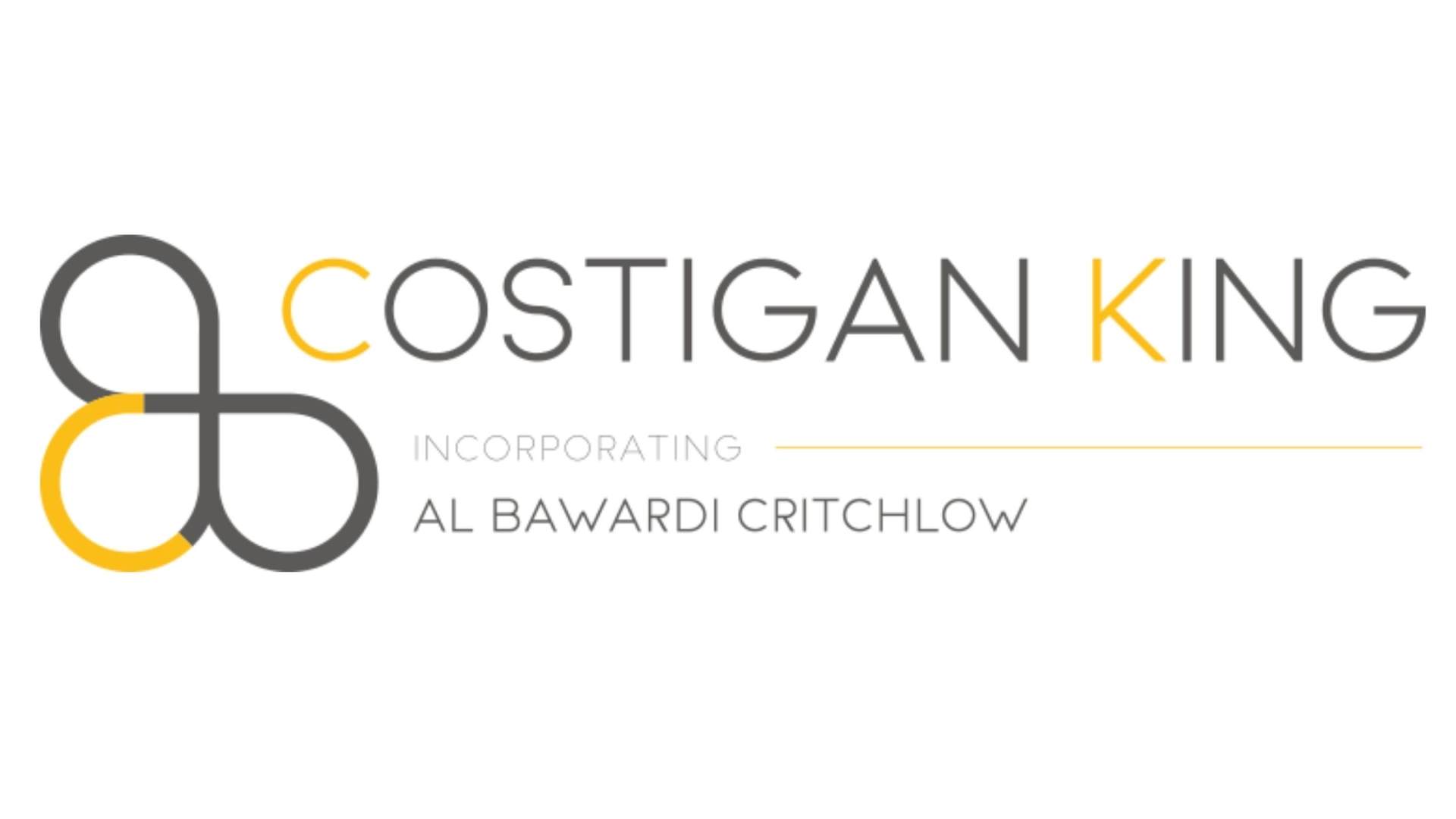 The firm has also formed a strategic partnership with New York business law firm Costigan Law – which will also now operate under the Costigan King brand – to boost its ability to provide cross-border support to commercial clients.

Arianne King was a founding member of Al Bawardi Critchlow when the firm launched in 2016 and was promoted to the role of managing partner in 2017. Prior to this, she practised in the construction and energy team at Payne Hicks Beach and spent four years with construction law specialists Fenwick Elliot where she began her career.

In the UK, under King’s stewardship, the City-based Costigan King team, which comprises seven senior practitioners plus a full complement of associates and other support staff, will continue to deliver a broad range of legal services to commercial clients. In addition, it will expand its ability to provide multi-jurisdictional support across international markets through strategic partnerships with other best-of-breed firms as well as by establishing new Costigan King offices in the future.

The New York-based Costigan King office, which comprises a team of five, will be led by William Costigan, who founded Costigan Law in 2015. The two teams in London and New York have already acted together for a number of shared clients in a range of multi-jurisdictional matters covering Stock Exchange flotations, as well as construction, commercial and corporate law.

The Costigan King brand – with offices in two of the world’s most significant legal centres – gives our clients access to a greater pool of legal experts and considerably bolsters our ability to provide cross-border legal support to companies operating in multiple jurisdictions,” said King. “Bill’s team works in a similar way to us and specialises in the same sectors. More importantly, it shares our commitment to providing a senior-level, personalised and responsive service to each and every client. We’re delighted to have formalised our partnership and look forward to growing our operations in London and New York and to further international expansion.

King takes over operational responsibility from Dr Julian Critchlow, senior partner and founder of Al Bawardi Critchlow. Dr Critchlow remains at the firm in the role of head of legal practice.

Costigan King is a full service commercial law firm with offices in the City of London and New York.

Created through a strategic partnership between US-based Costigan Law and UK-based Al Bawardi Critchlow, the firm provides legal services across a wide range of practice areas.

Its team encompasses personnel from a diverse range of backgrounds and is assisted by an established network of experienced international partner firms and consultants offering clients access to ‘magic circle’ calibre expertise with a level of personal service associated with smaller, specialist law firms. Its international partners include Dubai-based firms, Al Dahbashi Gray and Al Bawardi Advocates.